GOVERNMENT WILL LIMIT THE NUMBER OF VISITORS TO KOMODO NATIONAL PARK 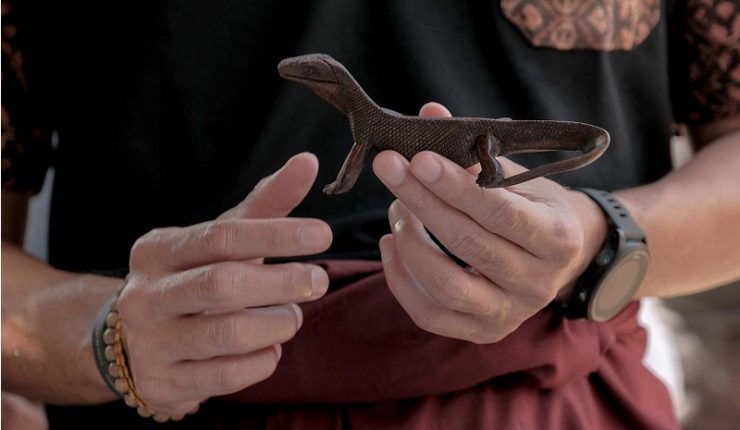 Therefore, the Ministry of Environment and Forestry (KLHK) together with the Provincial Government of East Nusa Tenggara (NTT), implemented the Function Strengthening Program as a manifestation of the government’s commitment to maintaining the integrity of the ecosystem service value of Komodo National Park.

According to the Deputy Minister of Environment and Forestry, Alue Dohong explained, Komodo Island, Padar Island, and the surrounding waters will remain open, but will apply restrictions and systematic visit management as an effort to protect, regulate and manage the Komodo National Park area.

“This aims to invite the community to collectively switch to sustainable tourism that is more aware of the impact of its activities, and that tourism attraction and conservation sustainability can coexist,” said Alue Dohong in an official statement, Monday (6/27).

According to the calculations and recommendations obtained from the results of the study, there will be a limit on the number of tourists of approximately 200,000 people per year. Later, the management of tourist visits will use an integrated visit management system based on online reservations.

The plan will go into effect on August 1, 2022. Furthermore, compensation for conservation costs as an effort to strengthen functions is IDR3.75 million per person per year which will be applied collectively in a systematic manner (IDR15 million per 4 people per year).

Reflecting on the trend of tourist visits to Komodo National Park in the last ten years, there has been a significant increase in the number due to intensive promotion on social media. Although it improves the economy, this has an impact on the behavior of Komodo dragons.

“In addition, Komodo dragons located in ecotourism locations tend to have a larger weight, where this can have an impact on damage to the surrounding ecosystem (increased food needs, namely deer),” he said. [sources/photo special]