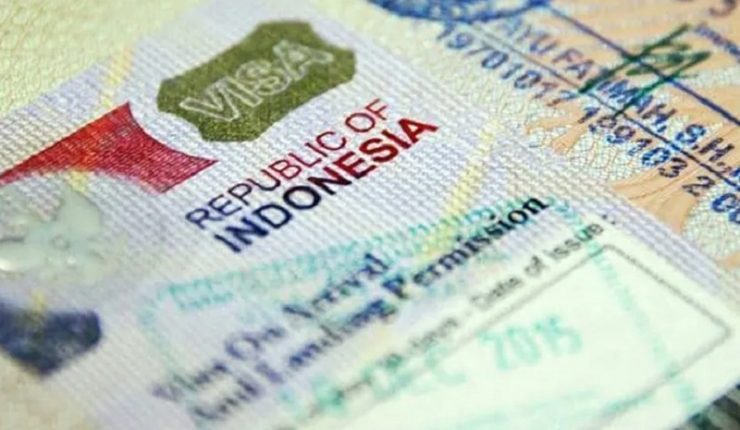 INDONESIA and Ukraine officially signed an agreement to abolish the short-stay visa requirement between the two citizens.

“It is true (the visa-free agreement) has been agreed by the two Ministers of Foreign Affairs,” said Spokesperson for the Ministry of Foreign Affairs of the Republic of Indonesia Teuku Faizasyah, Thursday (6/30).

Reporting from the official website of the Government of Ukraine, Wednesday (6/29), it is stated that Ukrainian citizens have been granted the possibility of visa-free facilities to enter Indonesia since 2016, referring to the relevant unilateral decision of the Indonesian government.

Under the new agreement, Ukraine and Indonesia have reached an agreement on visa-free travel for all categories of citizens on a permanent basis. The agreement will enter into force upon completion by the parties of the domestic procedure.

Ukrainian citizens who are granted visa-free entry must have a Ukrainian citizen passport that is valid for at least six months from the date of entry into Indonesia. Allowed travel destinations include transit, sightseeing, visiting family, business trips, and participating in cultural and scientific exchanges.

Meanwhile, the entry of Indonesian citizens into Ukraine is currently allowed through e-Visa. Holders of diplomatic and service passports of Ukraine-Republic of Indonesia can enter and stay in the territory of each party visa-free for up to 30 days for each visit. [kompas.com/photo]