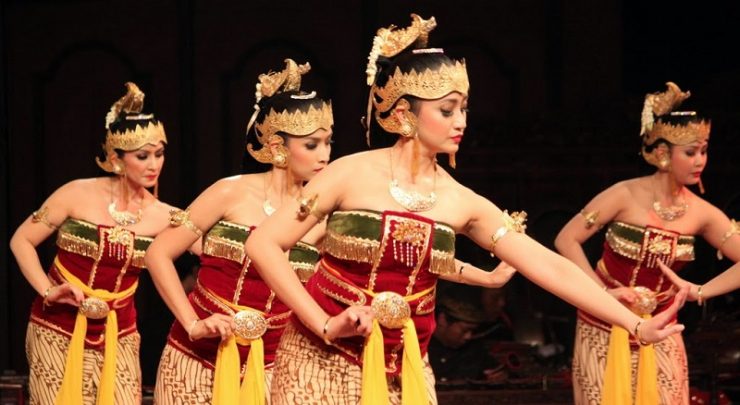 THE TOURISM and Creative Economy Ministry is seeking to get Surakarta city, Central Java province, included in the UNESCO’s Creative Cities Network (UCCN) by implementing the creative district and city workshop.

The workshop aims to improve the preparedness of the city so that it will be approved to enter the creative cities network in the performing arts sub-sector, Tourism and Creative Economy Minister Sandiaga Uno said here on Saturday (7/2).

He then directed the relevant directorate general to oversee the preparation process so that the city can join the network in 2023. Furthermore, to revive the tourism sector and create jobs in Surakarta city, the Solo Batik Carnival (SBC), which was not implemented in the past two years due to the COVID-19 pandemic, will be held concurrently with one of the side events of Indonesia’s 2022 G20 Presidency, the minister informed.

According to the website of the Surakarta City Culture and Tourism Office, the carnival will be held on July 7, 2022, along with Kirab Budaya (Cultural Festival) of the G20.

“Furthermore, in August, the International Wellness Tourism Conference and Festival will also be hosted in Surakarta city,” Uno noted.

He added that meanwhile, preparations are being made for making two regions members of the UNESCO Creative Cities Network in 2022: Bitung city (North Sulawesi province) and Ponorogo district (East Java province). Bitung city is being proposed as a UNESCO gastronomy city since it is popular for its tuna dish.

“For next year (2023), we have decided (to propose) Solo, but we have not determined the other one. We get two opportunities every year (to submit proposals to UNESCO),” he remarked.

If a region is included in the UNESCO’s Creative Cities Network, the development of the tourism ecosystem in the region is monitored directly by the international organization to ensure tourism actors continue to preserve its cultural wealth, he informed.

Menwhile Surakarta Mayor Gibran Rakabuming Raka said that he directly consulted UNESCO recently as the proposal for Surakarta city’s inclusion in the network has failed twice so far.

“Hence, when I was in Paris, I also (visited the headquarters of) UNESCO. It turned out that the (previous) proposal only contained few data, photos, and portfolios. The city has quite many cultural potentials, however, the cultural communities in Surakarta city conduct their activities separately,” Gibran added. [photo special]