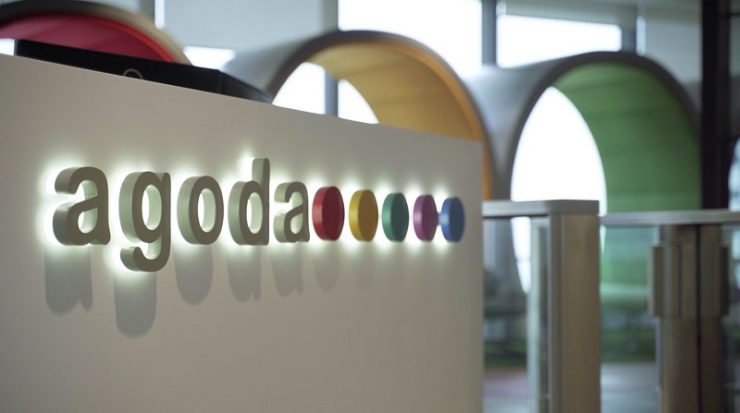 AGODA’S booking data collected from May to August this year shows that Indonesian travelers show a strong preference for travel destinations to Southeast Asia, namely Singapore, Malaysia and Thailand.

In addition to the three countries in Southeast Asia, other countries followed by the United States and France are included in the list of the top five destinations for Indonesian tourists.

According to Agoda, Indonesia is one of the most enthusiastic countries to travel. The data on travel bookings for international destinations occurs in line with the easing of COVID-19 restrictions, increasing flight frequency, and the desire to travel abroad.

According to Omri Morgenshtern, CEO of Agoda, said we see international travel starting again this year around the world. This, Omri said, shows that people have been looking forward to traveling internationally again in the last two years.

“Tourists make the most of their holidays and are interested in visiting domestic and international destinations in the Asian region,” Omri said in a press release received in Jakarta, Friday (7/15).

Globally, Bangkok, Thailand, ranks as the top travel destination in Asia Pacific for the 2022 summer holidays. With the easing of most travel rules, this busy city has welcomed a holiday season that offers nightlife, beaches, temples, culture and food.

Bali, Indonesia, is ranked seventh in the list of the top 10 global destinations for tourists from around the world. Known as the land of the gods, Bali is charmed by the natural beauty of towering volcanoes, lush terraced rice fields that exude peace, and a surfer’s paradise.

This area in eastern Indonesia has charm from exotic dances and colorful ceremonies, arts and crafts, to luxury beach resorts and exciting nightlife. Other beauties in Bali include the intricately carved temples that can be found almost everywhere. [sources/photo special]

THE END of the year is the most awaited moment for travelers to welcome Christmas and New Year moments with holidays. The community also began to prepare plans for year-end holiday travel with family, friends or...

TOURISM IS BOOMING, NEARLY 1 MILLION PEOPLE ARE PLANNING A TRIP

THE WORLD of tourism is now getting back on track as travel regulations are loosened due to COVID-19. Travel and lifestyle platform promotion week in Southeast Asia, Traveloka, namely “Traveloka Travel Fair 11...