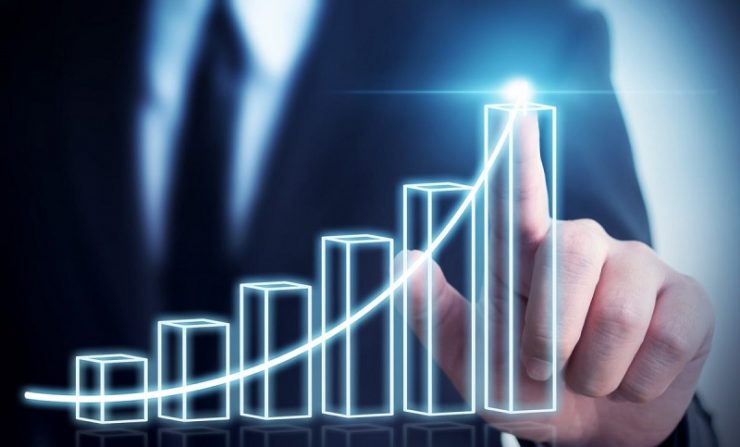 INDONESIA’S economy grew by 5.44% in the second quarter (Q2) of 2022 as compared to the same period last year (year-on-year/yoy), according to Statistics Indonesia (BPS).

Economic performance during the period was even better than that recorded before the pandemic and indicated that economic recovery since the second quarter of 2021 continues and is getting stronger, BPS stated.

The 5.44% growth was contributed by the increase in gross domestic product (GDP) at Current Prices (ADHB) and GDP at Constant Prices (ADHK), Yuwono elaborated.

Yuwono said, as compared to the previous quarter (qtq), the domestic economy has grown by 3.72%. This growth is in line with the pattern of quarterly growth. Hence, the second quarter is always positive and higher than the first quarter, partly due to seasonal factors.

TOURISM, which is one of Indonesia’s mainstay sectors, is also the government’s focus in the National Economic Recovery (PEN). Through a forum that was also broadcast offline by the Journalist’s Media...