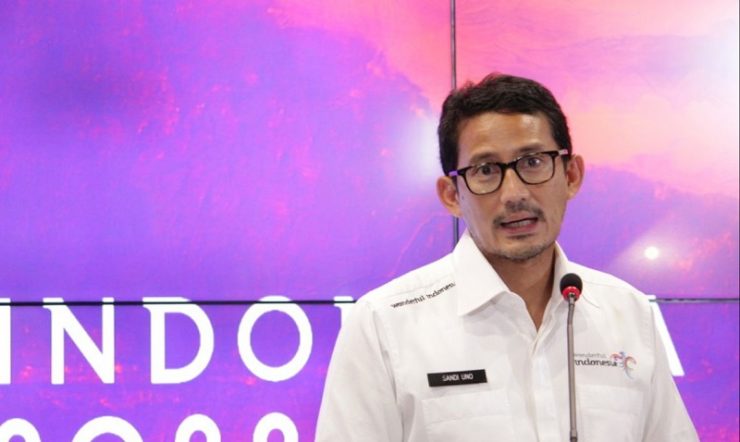 HISTORICAL or heritage tourism with a quality and sustainable tourism concept is included in discussion of the Tourism Working Group (TWG) of G20. Historical tourism was among among quality tourism because of longer tourist’s length of stay compared to other types of tourism.’

According to Tourism and Creative Economy Minister Sandiaga Uno said the tourist’s length of stay in historical tourism destinations is usually between four and five days, while in other types of tourism, it is usually two or three days, according to the minister.

He said Bogor has the potential to become a historical tourism destination because it has plenty historical sites includes Dutch colonial heritage.

Uno also said that G20 under the presidency of Indonesia is committed to forging cooperation among the grouping’s member countries in developing inclusive and resilient tourism.

On May 10, 2022, Bali hosted the First G20 GTW Meeting and invited G20 member countries and relevant international organizations to the gathering that discussed a formulation for Bali Guidelines and the Five Lines of Actions.

The G20 organized another TWG Meeting in Jakarta, on July 28, 2022, bearing a theme of “Advancing Tourism Recovery and Concrete Deliverables Through MSMEs and People Centered Development with The 5 Lines of Actions”.

The meeting was part of the second Road to Tourism Working Group and Tourism Ministerial Meeting which will be organized in Bali, in September 2022. [antaranews/photo special]

INDONESIAN President, Joko Widodo (Jokowi) said multilateral cooperation (multilateralism) is the most effective way to overcome common challenges in the world, such as geopolitical conflicts to the threat of hunger due...

INDONESIA’S Minister of Tourism and Creative Economy, Sandiaga Uno said Bali and all of its people have played a strategic role in supporting the transformation of global tourism. According to him, the Indonesian...

PRESIDENT Joko Widodo (Jokowi) requested that immigration services be improved because of the many complaints that came in. This was emphasized by Jokowi in a special meeting to discuss visas on arrival (VoA) and...