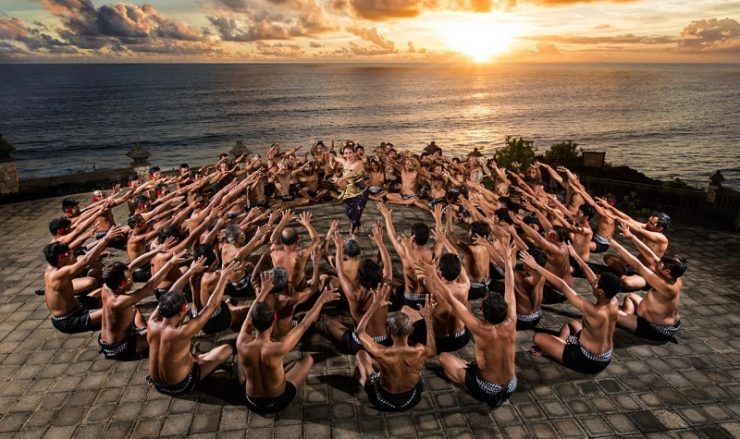 THE ZHUANG Guangxi Ethnic Autonomous Region in southern China has always served as a front line and a “window” for China to cooperate and exchange with ASEAN.

Thanks to their geographical and cultural proximity, cultural exchange between ASEAN countries and China in Guangxi has grown rapidly over a long period of time. In Nanning, the capital city of Guangxi, you can find Thai food restaurants, sample Indonesian cuisine or buy Vietnamese souvenirs in many parts of the city. Southeast Asian cultural-themed tours provide the city with tangible benefits.

Since early summer this year, the Fantawild Nanning ASEAN Legend Park, often called Fangte, has been very busy with tourists. The park exhibits the distinctive culture of ASEAN member countries and has been one of the locations for the 15th and 16th editions of the China-ASEAN Expo and serves to welcome cultural figures from ASEAN countries.

In this year’s summer vacation, travelers who visit Fangte feel the atmosphere of traditional water splashes such as the Songkram Festival, enjoy fireworks displays, watch performances with Southeast Asian flavors. In addition, the beautiful panoramic views of Southeast Asia are also displayed on a screen in Fangte park.

Jon Quino, a student from Indonesia who is studying international trade at the Guangxi University for Nationalities, recently visited Fangte Park. The Southeast Asian-style building, Southeast Asian dance performances, and the excitement of the Chinese visitors were very impressive to Jon, whose name was China He Mingxiang.

He Mingxiang stated that the Indonesian-style building in the park made him feel like he was in his homeland, the interesting Indonesian dance performances also made him want to join in the dance. Performing arts from other Southeast Asian countries and float parades also captivated He.

“Many tourists come here with their families. It seems that Southeast Asian-style places are very attractive to them and many tourists spend a lot of money on renting a car and tasting typical cuisine. Apart from local residents, visitors from other provinces are also often seen here. They are very happy to feel the atmosphere of Southeast Asia,” said He.

Namdet On Anong, a Thai language lecturer at the Guangxi University of Foreign Languages ​​who is originally from Thailand and has lived in China for several years, makes time for vacations and sightseeing in Fangte Park.

Namdet said that what impressed him the most was the 4DRide program whose story was based on the famous Ramakian epic in Thailand. “Supported by advanced technology, this program is indeed interesting. Riding this train allows us to enter into the story. Many Chinese tourists are fascinated by Thai culture,” said Namdet.

According to Namdet, this Fangte is very much in the style of a Southeast Asian phenomenon. “Because of the pandemic, many tourists are unable to travel abroad. This park can meet the demands of tourists to get to know ASEAN culture, and the atmosphere here makes people nostalgic and homesick,” he said.

Summer vacation has always been a golden period for China’s tourism industry. According to a report published by the China Tourism Institute recently, China’s tourism recovery has picked up after June. The volume of tourist flows in tourist destinations has recovered to 60% from the level in the same period in 2021, and many Chinese citizens are starting to return to cross-provincial tours.

Lu Xiaoli from Zhuhai City in Guangdong Province visited Fangte with his family to enjoy the charms of Southeast Asia. They visited a miniature Angkor Wat from Cambodia and enjoyed views of ASEAN countries at the “flying cinema” in Fangte, which offers tourists an immersive experience.

“This park is indeed worth a visit, many miniature buildings are very good. A number of technologies used also provide a better experience for us. It feels like we are really visiting Southeast Asia,” said Lu.

According to Hu Yang, marketing director at Fangte, the peak of visits at this park occurred earlier than in previous years. The number of visitors per day had exceeded 10,000 people and the park received more than 30 groups of tourists from other provinces in one day. Situations like this usually occur at the end of July, but on July 9 this year it was already like that.

“Seeing the feedback from tourists, they are very happy at Fangte, and they feel the visit here is indeed unique,” said Hu.

THERE ARE many ways to enjoy the beauty of the Malaysian city of Kuala Lumpur, one of which is from a height. This can be done by climbing the Kuala Lumpur Tower or commonly called the KL Tower. From the 421-meter-tall...

ENJOYING nature while doing healing, gateway or just an ordinary excursion is commonplace. But what if while on a trip, you can enjoy the ripe fruit of the land just picked to enjoy snorkeling to see marine life that is...

EIGHT INTERESTING NATURAL ATTRACTIONS TO VISIT DURING IN HONG KONG

HONG KONG is known as a place to shop and taste Michelin-quality cuisine. But, make no mistake that Hong Kong also has great natural attractions for relaxing or adventuring. The following are recommendations for natural...