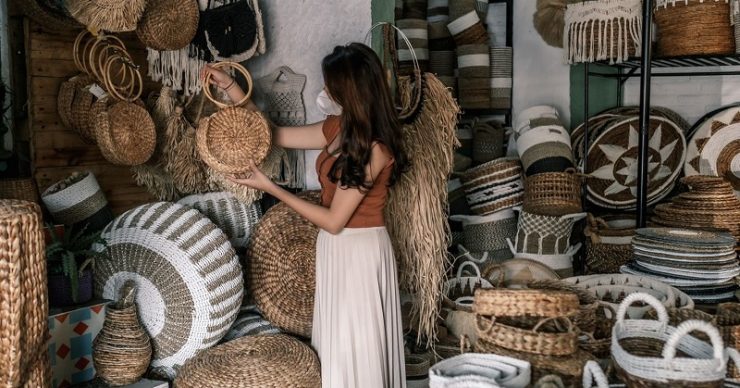 SOME 17.2 million Micro, Small, and Medium Enterprises (MSMEs) had been digitized until January 2022 or during the COVID-19 pandemic that drove digital transformation, Finance Minister Sri Mulyani Indrawati stated.

“We believe that digitalization will help transactions in MSMEs to become easier, thereby allowing them to access new markets and to run their business more efficiently,” Indrawati noted at the 6th Annual Islamic Finance Conference that was followed from Jakarta, Wednesday (8/24).

She remarked that the government targets 40 million MSMEs to be digitized by 2024, supported by financing in the construction of the Palapa Ring satellite and Base Transceiver Station (BTS) to connect 20 thousand villages in Indonesia to the internet network.

Apart from the central government, State-Owned Enterprises (SOEs), regional governments, and large private business actors have also contributed to increasing the capacity of MSMEs and encouraging them to enter the digital network.

“The government’s support will certainly not be enough to support and empower MSMEs, so we also need to develop strategies and improve synergy and coordination with the public sector, academia, and the private sector,” the minister emphasized.

She remarked that digitization was also expected to help MSMEs in accessing funding since around 80 million MSMEs did not have access to formal financing, whereas 46 million MSMEs still needed additional financing for working capital.

The government has provided MSMEs financing platforms, such as the People’s Business Credit (KUR) and Ultra Micro Financing (UMi), which until the first semester of 2022, had been distributed to 3.79 million MSMEs.

She added that sharia financing was also designed to become equity-based financing rather than using leverage or loan schemes. Hence, the risks can be really structured. [antaranews/photo special]