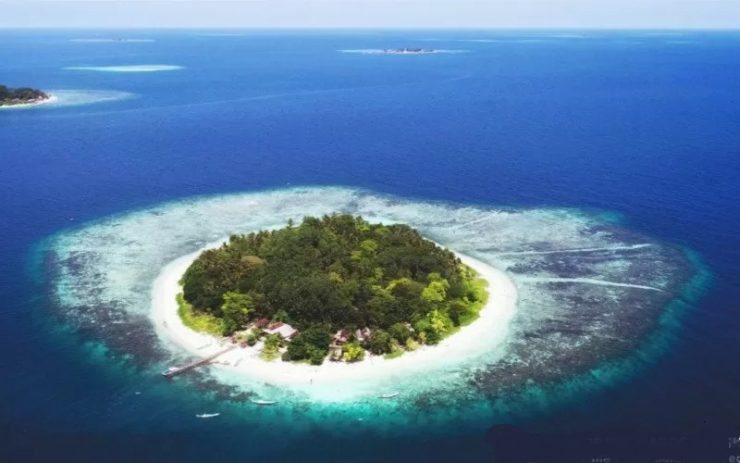 He said the expectations of the people and the government of Maros and Pangkep Regencies have finally come true, after working hand in hand with the community in meeting the criteria of UNESCO international institutions. Although it has been declared accepted, the official announcement will be made in the near future, just waiting for the schedule.

“So, we are just waiting for the official announcement schedule from UNESCO. The atmosphere of the Maros Pangkep Geopark team was interrupted by attending a UNESCO Global Geopark council meeting in Thailand,” he explained

According to her, this achievement should not lead to the euphoria of pleasure, but invites all parties to immediately fix the things that are still lacking, in order to be able to bear the title as part of the UNESCO Global Park.

In this regard, she continued, after the team returned from Thailand, our party would sit down together to determine the next steps. The reason is that there are still 9 recommendations from the assessor team that must be followed up.

“If it is not fulfilled or we are not maintained and do not meet the qualification standards, then this recognition can be revoked by UNESCO,” said Suhartina.

However, with the inclusion of Maros Pangkep in the UNESCO Global Park, the Maros Pangkep Geopark area has become a world tourist destination and will receive greater attention, both in the tourism sector and in community empowerment efforts. [sources/photo special]