AIRASIA MOVED TO SINGAPORE CHANGI AIRPORT TERMINAL 4 AS OF SEPT. 15 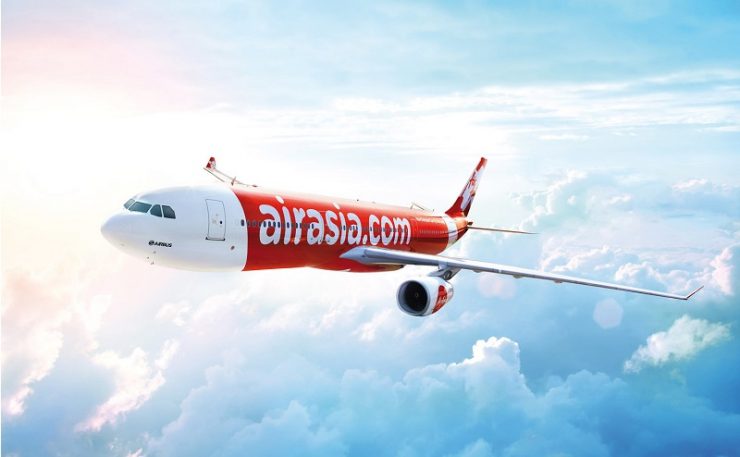 AIRASIA Aviation Group Limited will move its flight operations at Changi Airport, Singapore, from Terminal 1 (T1) to Terminal 4 (T4) from Thursday (9/15). This move does not affect the scheduled departure and arrival of the aircraft.

According to an announcement from AirAsia, through an official statement on Tuesday (9/13) said this policy applies to all flights, including AirAsia Malaysia (flight code AK), AirAsia Thailand (FD), AirAsia Indonesia (QZ), and AirAsia Philippines (Z2). The whole will take off and land on T4.

In addition to being urged to arrive early at T4 for adjustments, prospective travelers are also encouraged to do self-check-in on the Super App application before arriving at the airport, as well as use an electronic e-boarding pass to board the plane.

The online check-in service will be available 14 days to an hour before the scheduled departure of the aircraft. T4 can be reached by free shuttle bus from Teminal 3 (T3) which is available for 24 hours. There are also public buses 24, 34, 36, and 110 available at T4.

Prospective travelers who take the MRT are encouraged to Door 8, Departure Area T3. Furthermore, they can take a free shuttle bus that will take them to Door 4 of the T4 Departure Area. In addition to AirAsia, the terminal will also serve other airlines including Cathay Pacific and Korean Air.

When undergoing the examination, prospective travelers do not need to take out a laptop from their bag. This is because the inspection process is already equipped with 3D technology. Various facilities are also available in the terminal which has a capacity of up to 16 million passengers per year, including a culinary area, shopping area, and children’s play area. [sources/photo special]