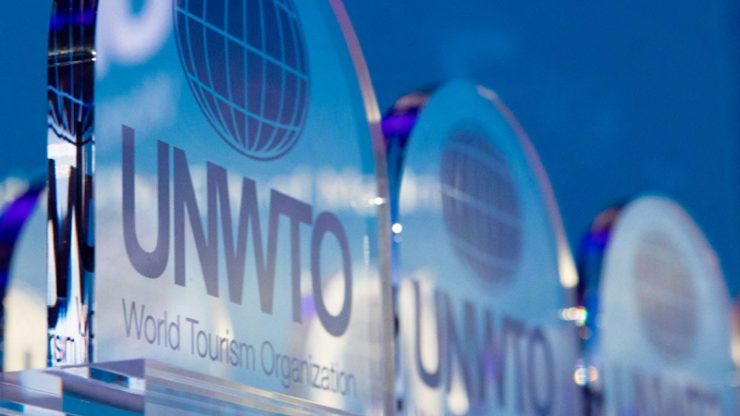 THE WORLD tourism organization (UNWTO) appreciates the efforts carried out by the Indonesian government (RI) in handling the pandemic and encouraging the revival of tourism so that it has a major impact on economic revival and opening up employment opportunities in the spirit of quality and sustainable tourism.

This meeting takes place ahead of the Tourism Ministerial Meeting of G20 member countries on Monday (9/26) which will refine and ratify the G20 Bali Guidelines.

“(UNWTO assesses) We have succeeded in handling the pandemic and also encouraging the revival of tourism. Where we hope (target visits) of 1.8 to 3.6 million foreign tourists this year,” said Minister of Tourism and Creative Economy, Sandiaga Uno.

Currently, the number of foreign tourist visits to Indonesia continues to increase. During this visit, the length of stay and the quality of spending (average spending per arrival) of foreign tourists have also increased. This shows that Indonesia’s tourism target towards quality tourism is going well.

“So the revival is not only looking at the numbers but also the quality. What we have noted, previously (the length of stay) was under 3 days, but now it has gone to 3 to 4 days. up 20% to US$1,200. Next year, if the number of foreign tourist arrivals is stable at 10 thousand to 15 thousand (per day) we will return to the level of 4 million (visits),” said Sandiaga.

Minister Sandiaga said that Indonesia was considered successful in increasing tourism competitiveness at the world level. Based on the Travel Tourism and Development Index (TTDI) report issued by the World Economic Forum (WEF), Indonesia rose 12 ranks to position 32 in the world. Indonesia managed to outperform countries in Southeast Asia such as Malaysia, Thailand, and Vietnam.

In the future, Indonesia is considered to be able to bring leadership in terms of fitness-based tourism and quality and sustainable tourism also has a special place in this revival.

“Our mission is clear for the revival of tourism and a creative economy based on a just, community-based economy, so as to bring quality and sustainable tourism. Earlier, UNWTO also underlined the possibility that a large world tourism investment forum will also be brought to Indonesia next year, as well as wellness tourism,” said Sandiaga.

“And not to be missed is Indonesia’s maximum effort in developing tourist villages as a derivative of quality and sustainable tourism. This was also conveyed in a meeting with the UNWTO Secretary General. Indonesia’s success in winning this tourist village has inspired many countries to develop the potentials of rural tourism or tourist villages in each destination,” Sandiaga noted.

He concluded, we have succeeded in increasing foreign tourists in Indonesia and the quality of their spending has increased. So, that the foreign exchange generated by tourism and the creative economy as the number 2 contributor of this country’s income, we hope that this momentum will continue, we can guard its rise. [traveltext.id]