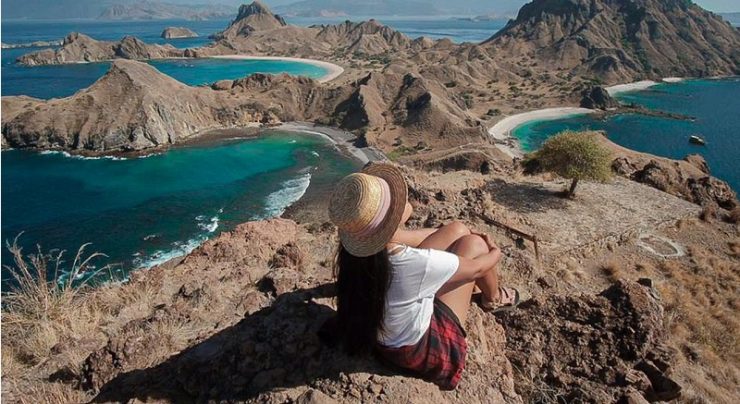 According to Minister of Tourism and Creative Economy, Sandiaga Salahuddin Uno, said that apart from the UAE, there are Saudi Arabia, India, Russia, Spain, and several countries in the G20 who are in the process of offering investment in five super priority tourist destinations.

“Not only as a potential investment opportunity, but also as a potential for sustainable green tourism. It was noted that from all countries that were offered to invest, they were willing to spend US$6 billion to US$8 billion or IDR91 trillion to IDR122 trillion by the end of 2030.

He said, this must be accelerated and involve all parties, including domestic investors, and regional investors who have not been actively investing in the tourism sector.

In his meeting with the delegates of the 2022 G20 Tourism Ministerial Meeting (TMM), Sandiaga mentioned many things. Starting from the plan for cooperation in the development of the tourism sector and the creative economy.

“We believe there is a very important market for us to promote, innovate, and collaborate. Not only in the field of tourism but also the development of the creative economy,” Sandiaga noted.

In addition to the various cooperation opportunities, he also discussed investment opportunities in the tourism sector and the creative economy. The locations offered are five super priority destinations as well as eight tourism SEZs in various regions of the country.