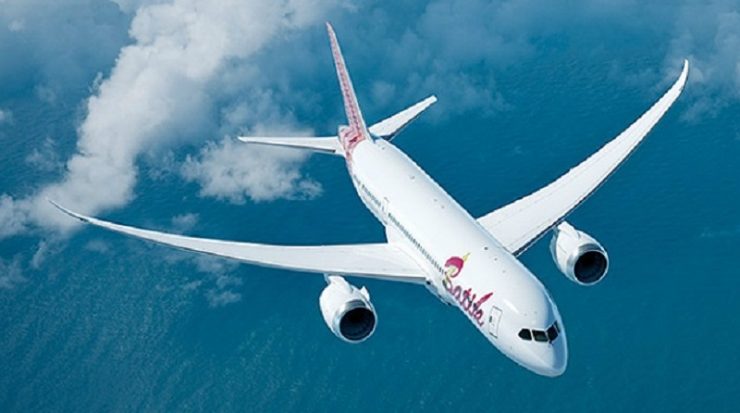 “In the future, flight services will be adjusted to the needs of market demand, and developed gradually for old routes to be re-operated and new routes,” said Corporate Communications Strategic of Batik Air Danang Mandala Prihantoro in an official statement, Tuesday (10/25).

Flight facilities at Batik Air Every passenger will get food and drinks (inflight meals), free 20 kilograms of baggage for economy class and 30 kilograms of business class, free inflight entertainment on demand and can be accessed from smartphone and tablet devices supported by Tripper.

Passengers can watch various films with various genres, such as Indonesia, Hollywood, and South Korea. In addition, you can play games, read digital magazines, and much more.

“In an effort to ensure healthy flying, the entire fleet is equipped with a High Efficiency Particulate Air (HEPA) filter or strong particulate filter. The HEPA filter helps keep the air in the cabin clean and filters out more than 99.9% of viruses, germs, insects and bacteria,” concluded Danang. [sources/photo special]