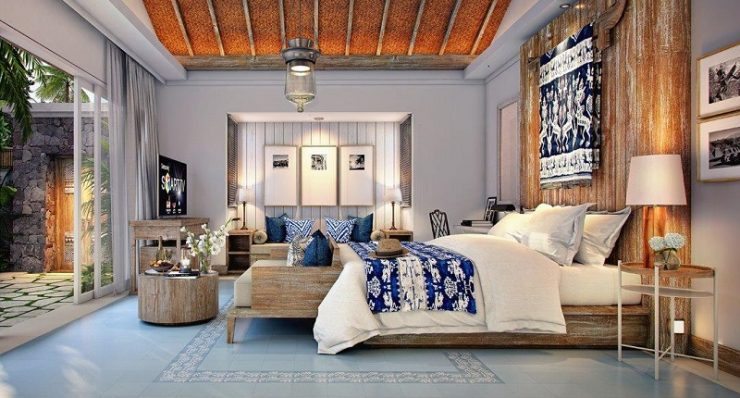 THE SPIRIT of mutual cooperation of various parties in welcoming the G20 Summit, both the government and the private sector, has provided great benefits for improving the economy in Bali.

He said one example of the positive impact of the many activities leading up to the Summit was the increase in the occupancy rate of hotels in the area of ​​activity implementation and its surroundings. Before the G20 Summit was held, the hotel’s occupancy rate increased significantly to 45.96%.

Ida Bagus Agung Partha Adnyana is optimistic that during the event, this number will continue to grow, not only hotels located around the location, but also outside the venue.

“Logistically, there is an abundance of events in Nusa Dua. With this area closed because it is used for the G20, tourists who should stay in Nusa Dua will move to other places, such as Ubud and Sanur. This spillover benefits the tourism sector,” he explained.

Apart from the economic side, Bali also benefits from infrastructure. The central government has spent IDR526.54 billion to beautify the Nusa Dua, Sanur and Ubud areas.

Tourist destinations outside Nusa Dua will also be crowded with tourists during the G20 Summit, such as Uluwatu, Penglipuran Village as a tourist village, and Ubud. Another positive impact of the G20 Summit, he said, was the increasing reputation of Bali in the eyes of the world.

Because the presence of journalists from 26 countries attending the G20 Summit will report on Bali on a large scale well. This will restore the image of Bali as a very worthy place as a tourist destination.

“After this pandemic, the world will see that Bali is still worthy and safe and very worth visiting,” he concluded. [kompas.com/photo special]