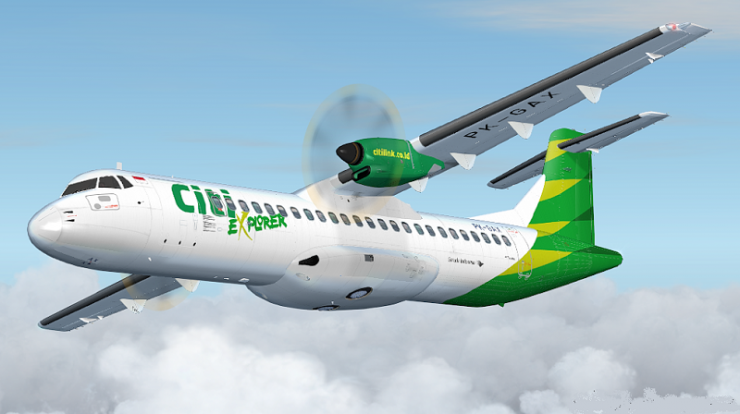 CITILINK airline will resume commercial flights from the Jakarta Halim Perdanakusuma-Purbalingga round-trip route. Citilink will start its flights for this route on November 10, 2022.

According to the President Director of PT Citilink Indonesia, Dewa Kadek Rai, in a written statement, this route will be served twice a week, namely on Tuesdays and Thursdays, using ATR 72-600 aircraft.

“We hope that the re-operation of flights to Jenderal Besar Sudirman Airport can support inter-regional connectivity and increase community mobility, especially in the Greater Banyumas area such as Purbalingga, Banyumas, Banjarnegara, Pemalang, Wonosobo and other cities,” he said.

Dewa also hopes that the flight can accommodate the increased flow of goods and services. As a result, the economy in the region has increased.

“We always apply health protocols in all flight operational lines to ensure that all flights run optimally while prioritizing security, safety and comfort for all customers,” concluded Dewa. [sources/photo special]