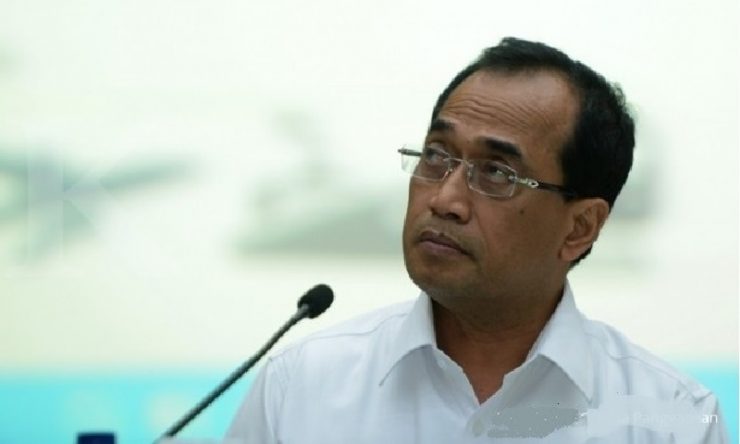 TRANSPORTATION Minister Budi Karya Sumadi stated that construction of the Jakarta-Surabaya high-speed train is a long-term and gradual plan.

“It is the same as the instruction for other (means of) mass transportation, such as the MRT, where construction is conducted on a long-term and in a gradual manner. Likewise, high-speed trains certainly require a long period of time,” he remarked in Jakarta, recently.

Sumadi noted that the government should have a long-term plan to project future transportation infrastructure needs.

The minister called to meticulously prepare long-term plans by involving various ministries and agencies as well as other related parties to conduct joint discussions on them. In addition, the government must ready the funding mechanism.

For projects with high level of commerciality, such as high-speed trains, the government will use the government-private partnership scheme (PPP), both state-owned enterprises or national and foreign private companies, he added.

According to Sumadi, the construction of transportation infrastructure was not only completed when the building was ready but must also ensure benefits for the community.

“We also have a plan that this fast train will be connected to several transportation nodes, for example, with Kertajati Airport. If the Cisumdawu Toll Road is completed, Kertajati Airport will have more passengers,” he affirmed.

The Jakarta-Surabaya High-Speed Train is projected to take the route: Jakarta – Karawang – Bandung – Kertajati – Purwokerto – Yogyakarta – Solo – Madiun – Surabaya. The train is expected to cut the Jakarta to Surabaya trip to just within four hours.

With this fast train, the minister is optimistic of the growth of new economic points at several areas covered by the train. In addition to the southern high-speed train, the government is planning a semi-fast train from Surabaya to the north.

In addition, MRT and LRT, as a means of urban mass transportation, are planned to be built in other cities, such as Surabaya, Bandung, Medan, Makassar, Semarang, and Bali.

To this end, the government plans to conduct a study involving the world’s financial institutions, such as the World Bank, Asian Development Bank (ADB), Japan International Cooperation Agency (JICA), and other consultants from abroad.