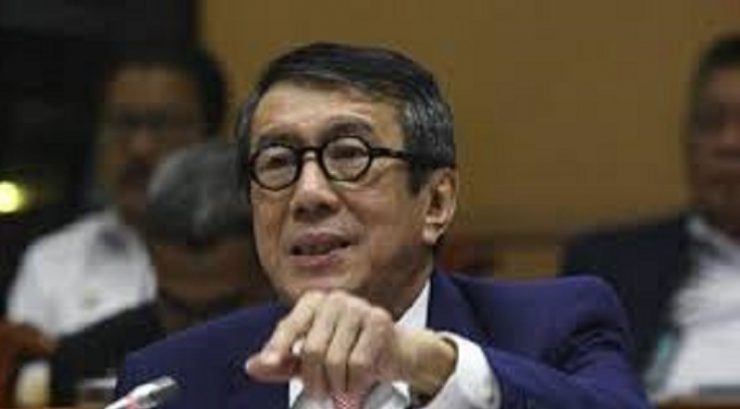 “Second home” visas will support foreign investments in Indonesia as they will allow investors to stay in Indonesia for five to ten years,” he explained.

He explained that for instance, I know a specialist doctor, an Indonesian (diaspora member) who retired in the United States. When they purchase a home, an apartment, they will need a chauffeur and a maid. That is how new jobs will be created, and their money will also circulate in Indonesia.

“The “second home” visa scheme is expected to bolster economic recovery after the COVID-19 pandemic. The scheme will provide a new avenue for Indonesian diaspora to return to Indonesia and contribute to the national economy,” he noted.

“I earlier met an Indonesian diaspora working in the United States and want to return home, but they are concerned that they will lose their pension and social security if they obtain Indonesian citizenship. Hence, (with the scheme), they could come to Indonesia to purchase a house or an apartment, and they could stay in Indonesia for five to ten years,” the minister said.

Yasonna Laoly added that I clarified that the “second home” visa scheme would not cause a surge in the migration of foreign nationals, particularly Chinese nationals, to Indonesia.

“Malaysia has enacted a similar program, called the Silver Hair Visa, earlier than us, and there is no migration surge there. We have Bali, and we have other regions (that could be their destination) because they are required to invest here,” he remarked.