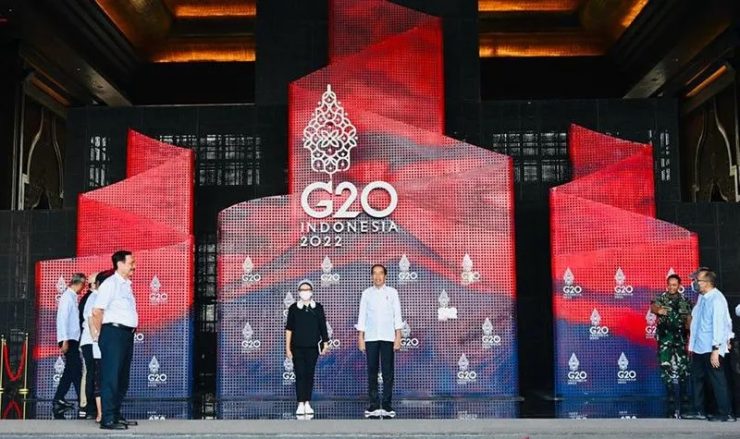 PRESIDENT Joko Widodo (Jokowi) stated that Indonesia is ready to receive guests and hold the G20 Summit which will be held on 15-16 November 2022 in Bali Province.

The statement was delivered by the Head of State after directly observing a number of places that will be used as the location for the G20 Summit, Tuesday (11/8).

“So, it’s already D-7, I have checked from this morning to the smallest points, we have checked everything and I want to state that we are ready to receive G20 guests,” President Jokowi said in a press release in Jakarta.

President Jokowi also explained that up to now there have been 17 heads of state/heads of government who have stated that they will be present at the upcoming G20 Summit in Bali, including United States President Joe Biden and President of the People’s Republic of China Xi Jinping.

“Yes, that’s for sure 17. As for the presence of Russian President Vladimir Putin and Ukrainian President Volodymyr Zelenskyy, President Jokowi said that the two leaders of the countries are still considering the situation and conditions in their respective countries,” the President stated.

President Jokowi explained that a few days ago I had also telephoned, spoke by telephone with President Putin and President Zelensky, he would attend if conditions allowed.

The President also reiterated that the presence of heads of state and heads of government at the G20 Summit in Bali this time was an honor, given the unfavorable world conditions.