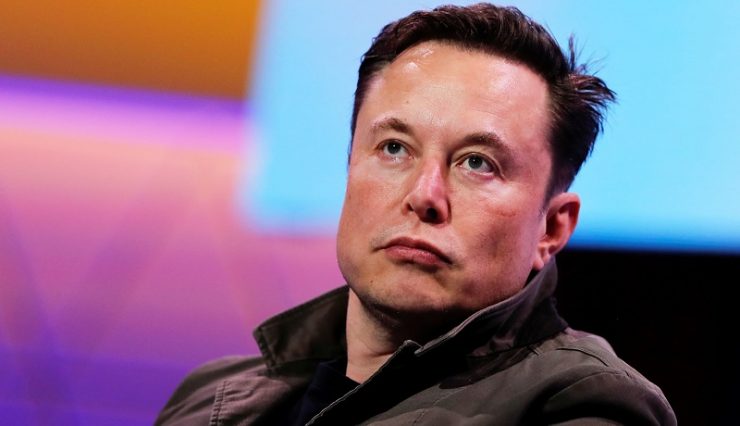 “The combination of young people, energy and a large population, I think the future of Indonesia’s children is very interesting,” Musk said when speaking virtually at the B20 Summit in Nusa Dua, Bali, Monday (11/14).

“In my opinion, Indonesia contributes by producing raw materials such as lithium. With connectivity and education, I think Indonesia will become a great country in the world,” he said.

Previously, Elon Musk was scheduled to be physically present at a series of G20 summits, including the B20 Summit.

However, due to many matters that could not be left behind in his country, Musk canceled his visit to Indonesia and chose to participate online.

“My workload has been on the rise lately,” Musk said.