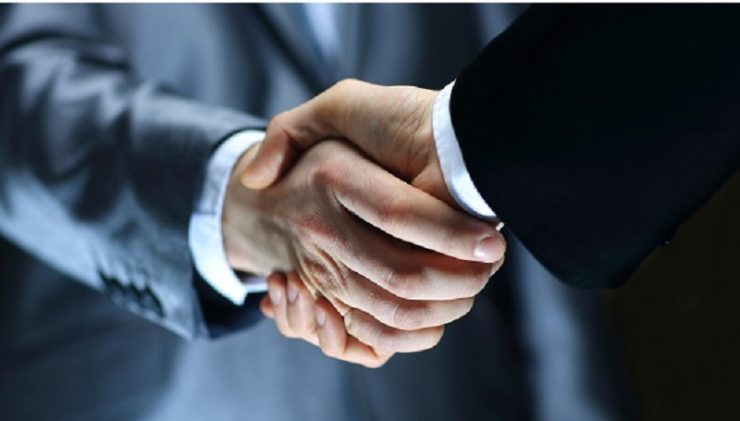 According to Sandiaga Uno in his statement, Thursday (12/01), said that the scope of this memorandum of understanding includes several things, including data exchange, best practice exchange, and joint promotion between the two countries.

“As well as cooperation on investment, publications will also focus on education and training as well as research in the tourism sector. As well as comprehensive cooperation in international forums and organizations,” he said.

From several scopes of cooperation, joint promotion plans and steps to facilitate tourist visits will be the main focus. It is hoped that this will increase the number of tourist visits from Saudi Arabia to Indonesia towards a greater number than the visits of Saudi Arabian tourists before the pandemic.

Based on data from the Central Statistics Agency (BPS), the level of visits by foreign tourists (tourists) to Saudi Arabia in 2019 amounted to 157,512 with an average spending of US$2,277 per foreign tourist per visit.

He further hopes that this MoU will accelerate the investment plan of the Saudi Arabian government in Indonesia, especially in the field of tourism infrastructure.

“This signing is also historic because it is the first post-G20 follow-up where we will expect investment from the Government of Saudi Arabia, especially in the field of tourism infrastructure. One that was discussed was the cable car which was planned to be placed in several leading tourism destinations such as Puncak and so on,” Sandiaga concluded. [traveltext.id]