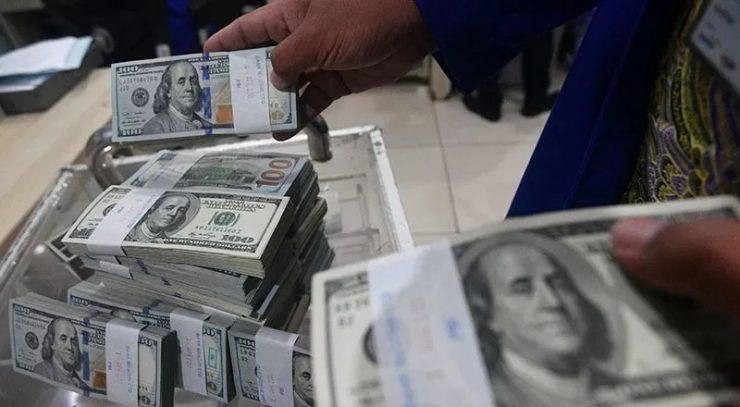 THE MINISTRY of Tourism and Creative Economy targets investment value in Indonesia’s tourism sector to reach up to US$8 billion in 10 years.

Minister of Tourism and Creative Economy, Sandiaga Uno while attending the “World Travel and Tourism Council” event in Riyadh, Saudi Arabia, namely a bilateral investment and business meeting with a number of parties to increase more investment in the tourism sector.

“We agreed on three things, (first) Indonesia will become a feature country and will be chosen to be the host of the Global Tourism Economic Forum in the next two years,” he said when meeting Executive Committee Member of the World Travel & Tourism Council (WTTC), Pansy Ho as in official statement in Jakarta, Friday (12/02).

“They are looking at Bali and five super priority tourism destinations to build 5-star quality hotels or more,” he stated.

Furthermore, exploration for the Indonesian tourism industry to return to work on the Chinese market in the future considering Pansy also holding the position of Executive Chairman of the China Chamber of Tourism (CCT).

“The third is updating with the hope that in the third quarter of next year, at the Global Tourim Economic Forum meeting, Indonesia will begin to work on the Chinese market which has been closed so far due to the zero COVID-19 policy. We are already waiting for tourism from China to recover,” Sandiaga remarked.

Another meeting held by the Ministry of Tourism and Creative Economy was with a delegation from the Federation of Saudi Chambers. They are interested in investing in eight tourism special economic zones (SEZs), namely Nongsa SEZ, Tanjung Kelayang SEZ, Tanjung Lesung SEZ, Lido SEZ, Singhasari SEZ, Mandalika SEZ, Morotai SEZ, and Likupang SEZ.

Sandiaga also met representatives of the United Gulf Industrial Consortia who expressed interest in 12 sustainable projects in Indonesia, including one in Raja Ampat, West Papua,

“From the series of meetings, it is expected to have a positive impact in increasing investment value in the country’s tourism sector,” he noted.

Investment realization in the tourism and creative economy sectors in 2020 to the first quarter of 2022 was recorded at IDR5.31 trillion. The Ministry of Investment noted that the value of existing investment projects in five Super Priority Tourism Destinations (DPSP) reached IDR172.2 billion (US$11.67 million).

The value of ongoing commitments is IDR1.552 trillion (equivalent to US$106.24 million), while the value of investment interest in the five DPSPs is IDR1.186 trillion (US$81.19 million). Investment and business bilateral meetings will be coordinated with cross ministries and agencies.

This effort is expected to increase the amount of investment in the tourism sector to US$6-8 billion for 5-10 years in order to achieve a contribution rate of five percent to the Gross Domestic Product (GDP), and eight percent for the creative economy sector in the next five years, so that the total the combined contribution between the two sectors was 13%. [antaranews/photo special]

ISRAELI economic website Globes reported that Saudi Arabia plans to make the islands of Tiran and Sanafir a tourist destination, including hotels and casinos, that Israelis can visit. The website cited informed sources...