W. JAVA TO FOCUS ON DEVELOPING TOURISM VILLAGES IN THIS YEAR 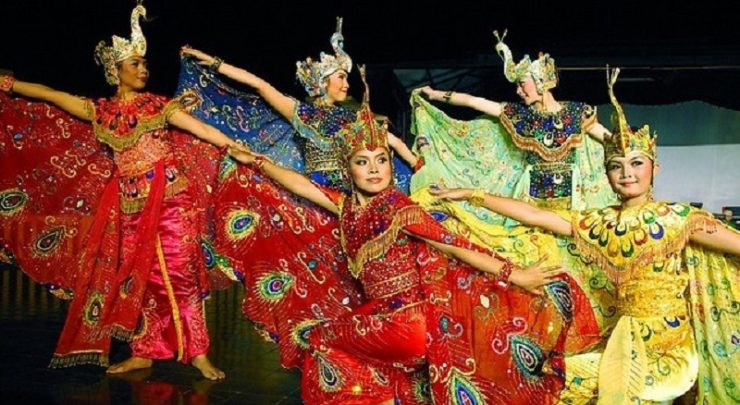 THE TOURISM and Culture Office of West Java has said that it will accord greater focus to developing tourism villages in 2023 to attract more tourists.

“Tourism villages have the potential to bring foreign tourists to West Java. The focus of tourism development is also in line with the existing regional regulation. Thus, this is what we are currently strengthening in West Java,” Head of the West Java Tourism and Culture Office Benny Bachtiar said here recently.

He explained that in order to develop tourism villages to attract foreign tourists, the office will seek inputs from the Indonesian diaspora in Australia to discuss the needs of foreign tourists that West Java will need to cater to.

“Diasporas usually bring tourists to Indonesia but not to West Java because West Java is deemed not yet ready,” he said.

According to Bachtiar, tourism villages can serve as an option for foreign tourists visiting West Java region. For that reason, tourism villages have become the most important thing and will be focused on in 2023.

“Because until now, West Java has not been able to provide a tourist destination that has been requested by foreign tourists. Nevertheless, we are trying to attract local or foreign tourists,” he said.

The progress of tourism development in West Java has been quite good. In 2022, five West Java tourism villages were included in the list of the top 50 Indonesian Tourism Village Awards (ADWI) from the Ministry of Tourism and Creative Economy.

“If God wills, we will invite the diaspora to discuss the infrastructure that is needed or can attract foreign tourists to visit West Java,” he concluded. [antaranews/photo special]