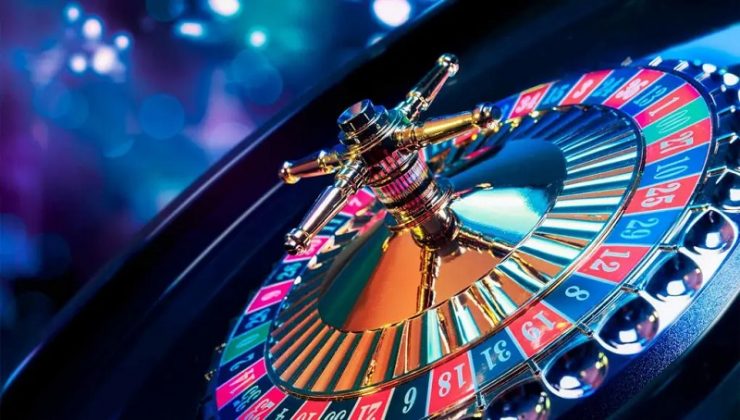 ISRAELI economic website Globes reported that Saudi Arabia plans to make the islands of Tiran and Sanafir a tourist destination, including hotels and casinos, that Israelis can visit. The website cited informed sources as saying the move and plans to build a bridge connecting the two islands with Egypt.

The policy shows Crown Prince Mohammed bin Salman’s grand vision of opening up the country to the world, through large tourism projects along the Red Sea, all the way to Eilat.

The website mentions that the signing of a maritime boundary agreement between Egypt and Saudi Arabia in 2016 was under Israeli conditions, provided that the transfer of ownership did not conflict with the peace agreement in Egypt.

The peace treaty between Egypt and Israel stipulates that multinational forces operate on the islands, and Israel fears that the demarcation of the border will lead to Saudi control of the exit from Eilat.

Sources also said that the opening of the islands of Tiran and Sanafir to Israeli tourists shows Saudi Arabia’s desire to step up measures to get closer to Israel. However, this vision will be realized gradually and in a way that lacks significant, long-term politics.

“It will be slow going, with more incremental steps that will bring the two countries closer together, but the real breakthrough is not here yet. Things need to calm down a bit, we will see where the Netanyahu government goes but, ultimately, it is in the interest of all countries involved to reach a full agreement,” the source said as reported by Middle East Monitor on Tuesday (01/24), 2023.

In a related context, an official of the Red Sea tourism project in Saudi Arabia said that the Kingdom will not impose any restrictions on women in the project. Women there can freely wear bikinis.

According to the Hotelier website, Senior Travel Trade Director, Loredana Pettinati said during her time in the United Arab Emirates, the project will not differentiate between men and women, abayas are not mandatory, and proof of marriage is not required to book a hotel. Answering a question from the audience, Pettinati said, “There will be no restrictions for women, in all parts of Saudi Arabia.”

“Even if you are not married, you will not have a problem with staying in hotels. We will not ask men or women whether they are married or not when booking a hotel. Women will be able to wear bikinis in the Red Sea,” Pettinati concluded.  [republika.co.id/sources/photo special]

INDONESIA welcomes the opening of the Chinese border since January 8, 2023, so that tourists from the bamboo curtain country can return to visit Indonesia, as stated by the Minister of Tourism and Creative Economy...