MINISTRY ANTICIPATES THE IMPACT OF EXTENDED PPKM FOR TOURISM SECTOR 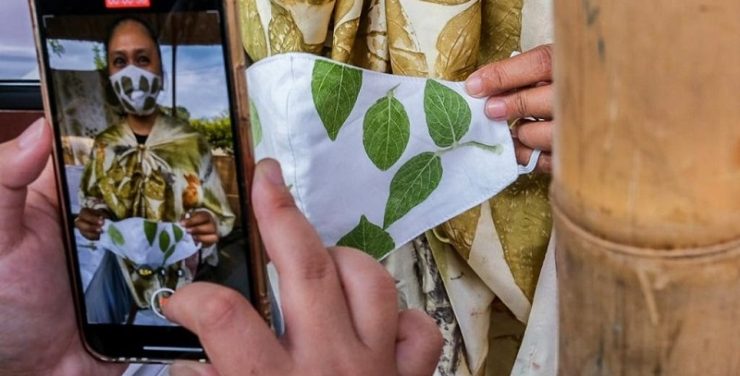 INDONESIA’S Ministry of Tourism and Creative Economy has prepared a number of anticipatory steps for the tourism sector affected by the Implementation of the Emergency Community Activity Restrictions (PPKM), which has now been extended until the end of July 2021.

According to the Minister of Tourism and Creative Economy, Sandiaga Uno in his official press release, said I also do not deny that the Emergency PPKM is needed to reduce the number of COVID-19 transmissions that are increasingly worrying in the country and have an impact on the economic sector.

“We also continue to actively prepare programs for recovery so that people who are now very affected and very concerned are now in many situations that really need us to have greater empathy,” said Sandiaga in West Bandung, West Java, Saturday (7/17).

Minister Sandiaga explained, one of the ongoing programs, namely the Ministry of Tourism and Creative Economy, continues to offer hotels to be used as self-isolation places for patients with moderate and mild symptoms.

“Hotels are also equipped with oxygen availability mapping, which we have done with an artificial intelligence approach,” he noted.

In addition, he also said that the Ministry of Tourism and Creative Economy is doing other things to accelerate economic recovery, including accelerating the vaccination program, and also empowering hotels to become resting places for health workers.

According to him, so far, his party is still continuing to verify and validate the data of tourism actors who are targeted to receive grants.

“It seems that there must be an adjustment due to input from the Minister of Finance so that we first maximize programs that touch the affected people, especially MSMEs,” he concluded. [traveltext.id]

INDONESIA’S Ministry of Tourism and Creative Economy continues to encourage the development of tourist villages as a step for the revival of the tourism sector and the post-pandemic creative economy. According to the...

INDONESIA is not only rich in biodiversity but also filled with modern and innovative talents and talents in creativity. For a whole month, Indonesian creative products will fill the huts and shelves of Merci stores in...