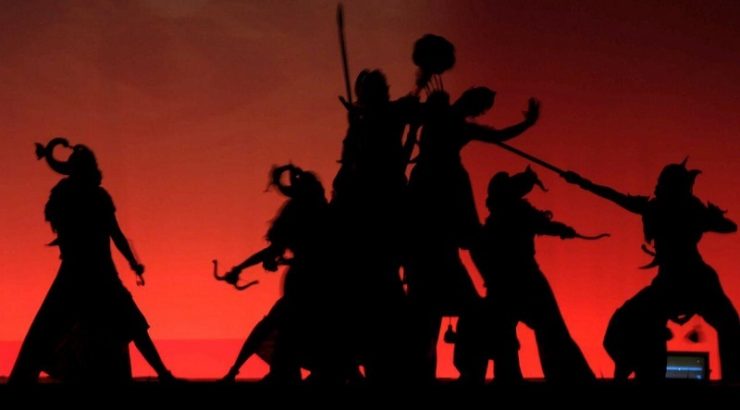 “SOEs is also ready to continue collaborating programs and activities with creative community networks throughout Indonesia, to continue to advance the various creative potentials of our nation to the world,” said Erick Thohir as quoted from his official Instagram account @erickthohir in Jakarta, Wednesday (10/13).

According to Erick, SOEs are collaborators/aggregators of creative economy players or local creators. For example, the Simpul Space on Jalan Braga, which is a property asset of Kimia Farma SOEs, is rented, actively and warmly utilized by various activities of the Bandung Creative City Forum (BCCF) and the Indonesia Creative Cities Network (ICCN).

Commitments that continue to be implemented include the next Bandung Design Biennale which will be held in November 2021.

The Minister of SOEs also re-invited the Indonesian people to love, appreciate, buy and consume products made in the country to ensure the Indonesian market or market for Indonesia’s economic growth.

“If our own nation does not appreciate our products, such as the Korean nation, then the market will not grow. All cosmetics now use Korean cosmetics. We are talking about Indonesia, with all our differences, it becomes our strength. We have to make sure our market is for Indonesia’s economic growth,” Eric stated.

He explained that if we have a large market, it will only become the economic growth of foreign countries, other countries will lose us. In the end, what? If this people-to-people movement occurs even though it is only 60% with 270 million inhabitants, then the market will be formed. And that is what is called Community Economy.

Previously, SOEs Minister Erick Thohir had a campaign called “Sovereign Independence”. One of the derivatives of the “Merdeka Sovereign” campaign is to ensure that the Indonesian market is for Indonesia’s growth, not for other countries.

“Why? This industry 4.0 is happening, don’t let it go backwards where the Indonesian people raise startups and go digital, but those who work are not Indonesian workers themselves but foreign workers,” Erick Thohir noted.

He invited all parties to maintain and ensure that the Indonesian market is only for national economic growth, not for the economic growth of other countries.