HERE, THE LIST OF THE MOST PUNCTUAL AIRLINES IN THE WORLD THROUGHOUT 2021 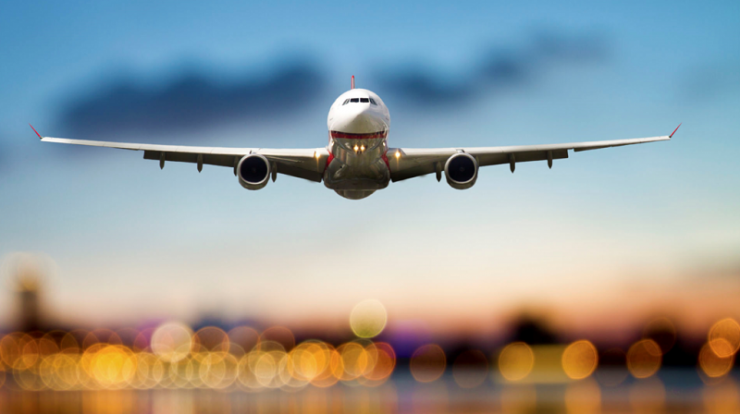 CERTAINLY, many of you are already know that it is still difficult for people to travel throughout 2021 due to the COVID-19 pandemic. However, that doesn’t mean you can’t travel by plane or another selected vehicle.

When it comes to airplanes, it can’t be separated from the airlines behind it. Let’s look again at the performance of the airlines, and which operators are the most punctual.

Reported by Simple Flying, Cirium, a company that processes data and analytics for flights and travel, has shared a report containing the airlines that are most often on time.

For these criteria, aircraft from an airline must arrive at the airport gate within 15 minutes of the scheduled arrival time. Here is the list of winners by region:
1. Europe
Three of the top five places in Europe were taken by operators originating in Spain. In addition, all three operate under the International Airlines Group company.

2. North America
Delta Airlines is the best performing airline in North America. Overall, 87.7 percent of its flights arrived on time.

The Atlanta-based carrier beat Alaska Airlines, which featured at 81.7%, and American Airlines, which recorded 80.5%. Delta also won in North America in the three years before the pandemic. It also made it the best airline globally in 2017 and 2018.

3. Latin America
Copa Airlines almost completely shut down all operations during the early days of the COVID-19 pandemic. However, it turned into a valuable asset in connecting passengers across Latin America, via the Panama hub as flight restrictions began to be relaxed.

The airline’s flights get a score of 90.3%. Followed by Aerolineas Argentinas with 89.2%. In particular, carrier networks have been part of their usual size for most of the year due to travel requirements. Argentina only started easing strict flight restrictions during the fall. Azul of Brazil is in third place with 88.9%. The airline wants to reclaim its position as the country’s number one airline.

4. Asia-Pacific
All Nippon Airways (ANA) is not only a top performer in the Asia-Pacific region, but worldwide. They were able to prove with a total score of 95% as the most punctual Japanese airline airline.

Its compatriot Japan Airlines (JAL) is second globally with 94.1%. A shrunken airline network due to the pandemic has helped both earn these high scores.

5. Middle East and Africa
Even though the region is home to ME3, no Gulf operator occupies the top spot. In contrast, low-cost airlines in South Africa are the most punctual.

“South Africa’s low-cost carrier, Safair, outperformed the Middle East and Africa category because 96.4% of its flights were on time. The airline did not appear in the 2019 On Time Performance Review, but has expanded its international services to Mauritius, which is a holiday destination for South Africans,” the Cirium report said.

While the airline Royal Jordanian has a score of 89%, and Emirates 86.7% completes the performers in the region. Overall, there are some surprising names on this list due to the operating shock caused by the COVID-19 pandemic crisis. Those with smaller networks have fewer external factors to deal with.

“This has been a challenging year for the airline industry, but 2021 will certainly be better than 2020, marking the start of recovery,” said Cirium CEO Jeremy Bowen.

All of these operators expect better industrial conditions in 2022. They will also try to maintain a high score this year. [sources/photo special]