GIVING EASE ACCESS, THIS HOW SEMARANG REGENCY ATTRACTS THE INVESTORS 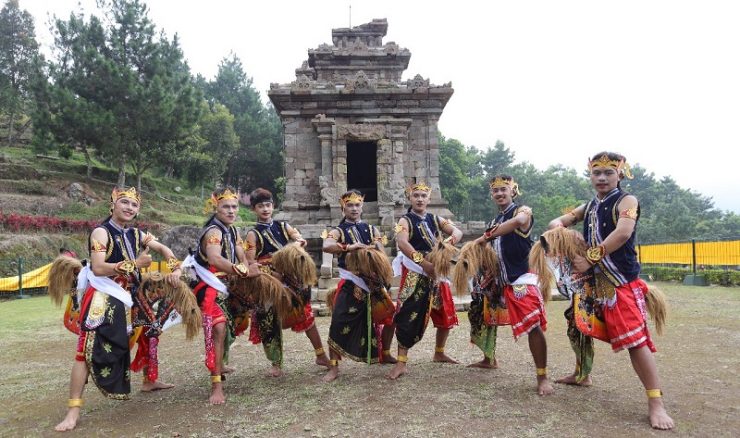 IT IS undeniable that the big name of the city of Semarang is too popular, and is able to obscure the popularity of the area that borders its territory. In fact, the buffer area of ​​Semarang City is no less attractive both in terms of tourism potential and ease of access for investors who want to invest their capital there.

Semarang Regency itself has the advantages of tourism, agriculture, trade and services. During the COVID-19 pandemic, tourism and agriculture as the biggest pillars of locally-generated revenue (PAD’s) income fell freely. In fact, the economy of Semarang Regency is minus 2.26%.

However, Semarang Regency continues to preen and groom itself to seduce investors. In terms of infrastructure, currently and in the next few years there is a toll road development from Semarang-Solo-Yogyakarta-Surabaya Regency.

“This district which has been able to attract 190 large-scale companies and 800 middle-class scale is no less beautiful in terms of its tourism potential. Semarang Regency has 2 strategic tourist locations for investors. Then we also plan to move the center of government to an area not far from Kampoeng Kopi Banaran,” Ngesti Nugraha remarked.

He also hopes that in the future Semarang Regency will become a satellite city with great potential. For investors, the Semarang Regency government guarantees that it will provide easy licensing facilities which will automatically create job opportunities.

“The existence of village funds really supports the development of tourist villages. The development for a tourist village is quite large. There are natural attractions, which are approximately 225 tourist destinations, and there are around 700 restaurants,” he explained.

Some of the tourist destinations in Semarang Regency that have become icons include; Gedong Songo Temple—a temple area of ​​Hindu cultural heritage from the era of the Syailendra dynasty from the 9th century which was discovered by Rafles—the Dutch government in 1804. It is located in Candi Village, Bandungan District, Semarang Regency, Central Java and is located in an altitude of 1,200 meters above sea level.

In the Bandungan area, the development and improvement of the infrastructure is currently being carried out. “Together with the Ministry of PUPR, we are relocating the traditional market that causes traffic jams, which are being built into parks. Then the next plan is to revitalize the fort in Ambharawa as a tourist destination in Ambarawa related to the Borobudur temple,” the Regent detailed about his tourism strategic plan projection.

In addition, there are contemporary destinations that are being hunted by the millennial generation, namely Bukit Cinta and Kampoeng Kopi Banaran. Not only being able to quench the thirst of millennials to meet the needs of their existence in the social media space with the view of Rawa Pening.

There are quite a number of rows of contemporary tourism potential to be described and quite viral, for example the tourist destinations of Dusun Semilir, Sunrise Hill, Umbul Sidomukti, Saloka Park, Sepakung Tourism Village, and many more. [traveltext.id]