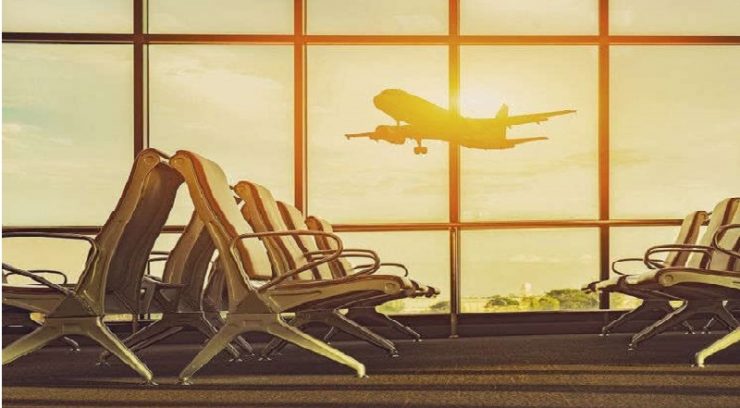 THE MINISTRY of Investment/Investment Coordinating Board (BKPM) has received several documents of feasibility study and business plan from PT BIBU Panji Sakti as the initiator of North Bali International Airport in Buleleng, Bali.

“We are ready to accelerate the development of the airport huge investment is needed to implement the project that involves local entrepreneurs and grows Micro Small and Medium Enterprises (MSMEs),” Special Staff of BKPM, M Pradana Indraputra, said here on Sunday (1/09).

The documents said had already been conveyed to the PT BIBU Panji Sakti President Director, Sad Adiatmoko Hariwibowo, on Friday (1/08), after an overall meeting about North Bali International Airport was held last November.

Relating to the documents, BKPM has issued a letter that it welcomes the plan to develop the new Bali airport, which is expected to bolster the region’s economic potential, especially in North Bali.

BKPM stated that it is ready to coordinate with other ministries/non-ministerial government institutions in facilitating the investment plan, so the project can run well based on existing regulations.

According to the plan, the construction of North Bali International Airport including aerocity, and aerotropolis will cost an estimated IDR50 trillion and create jobs for 200 thousand workers.

The new airport can push tourism, agriculture, fisheries, and MSMEs in Bali’s northern area, and close the welfare gap between the northern and southern parts of Bali.

Earlier, PT BIBU has signed a commitment with state sub-holding China Construction First Group Corp. Ltd (CCFG), which later will be the main contractor in the airport project. CCFG has an excellent record of building huge projects internationally.

North Bali International Airport which will be built in the coastal area of Kubutambahan, Buleleng is one of the National Strategic Projects based on Presidential Decree No. 109 of 2020. [antaranews/photo special]