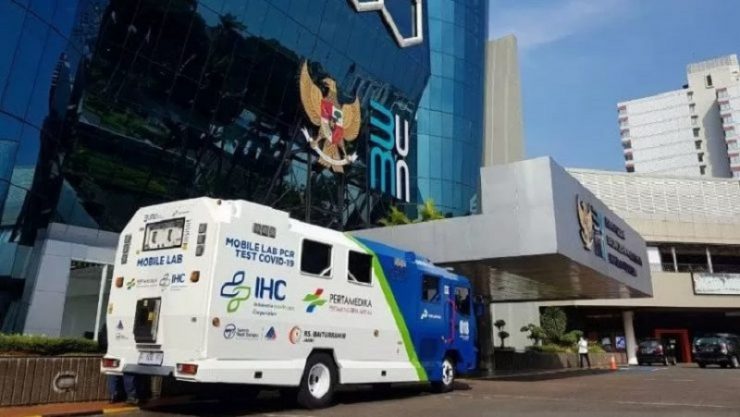 PRESIDENT Joko Widodo (Jokowi) reminded the holding of state-owned enterprises (BUMN) in the tourism sector to be agile, lively and professional in running a business, not to get caught up in old problems.

“This holding must make the tourism BUMN holding agile and lively as well as professional because this key is to make governance more efficient and simpler and simpler, and don’t let new complications arise, or transfer old problems to the form of new problems. new problems,” said President Jokowi when launching InJourney Holding Tourism and Support, at Kuta Mandalika Beach, Central Lombok, NTB, Thursday (1/13).

President Jokowi said the key to moving forward was improving management and governance to optimize Indonesia’s huge tourism potential. Earlier, SOE Minister Erick Thohir said, this domestic trip reached 330 million trips, 330 million. This is a huge potential, do not be taken by other countries. It’s still a long way from foreign tourists, which only reached 17 million trips, although this is also important.

“In 2022, Indonesia has the potential to increase tourist visits because it hosts various international events such as the 2022 MotoGP in March 2022 and the G20 Summit in November 2022. This makes all the “eyes of the world” look to Indonesia,” he said.

Therefore, the momentum of tourism must be utilized as well as possible. One of the ways is to prepare as best as possible 10 super priority tourism destinations in Indonesia.

The President also advised the Tourism BUMN Holding so that the impact of the progress of the tourism sector can be felt by the local community, including the local Micro Small and Medium Enterprises (MSMEs).

“It can enlarge, improve governance, but also the environment can also be involved. And immediately form a cross-sectoral ecosystem that involves SOEs, involves the private sector, involves local communities and MSMEs in the region,” President stated.