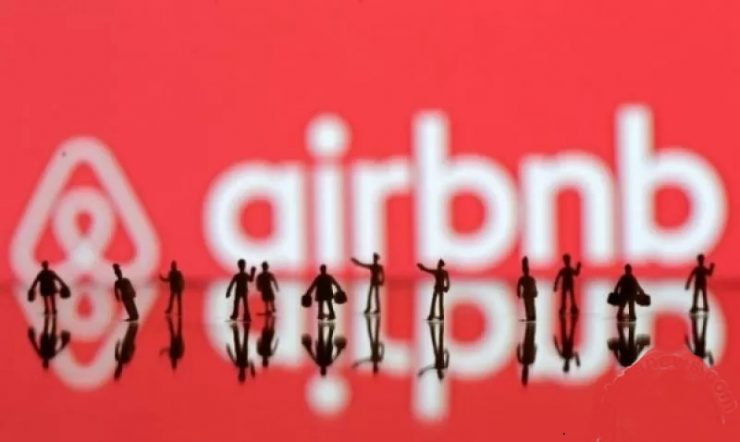 “We made the difficult decision to refocus our efforts in China on overseas travel and suspend Home and Host Experiences in China, starting July 30, 2022,” said Airbnb co-founder Nathan Blecharczyk.

This announcement was made by Airbnb through the official account on the Chinese instant messaging platform, WeChat, they did not explain the reason for closing operations there. Airbnb removes listings of residences rented out for lodging in mainland China. However, they ensured that Chinese users could still book lodging abroad.

“This decision was not easy for us and I know it will be even more difficult for you. We have already built and grown a fast-growing Host community in China. We have also received more than 25 million guests since 2016,” said Blecharczyk.

Airbnb is following in the footsteps of a number of Western tech companies leaving mainland China. Google, Yahoo, LinkedIn and Facebook have stopped operating there for a variety of reasons, from operating difficulties to censorship.

The New York Times reports the company will remove some 150,000 dwellings in China. Airbnb has at least 6 million residents from around the world joining the platform. [sources/photo special]