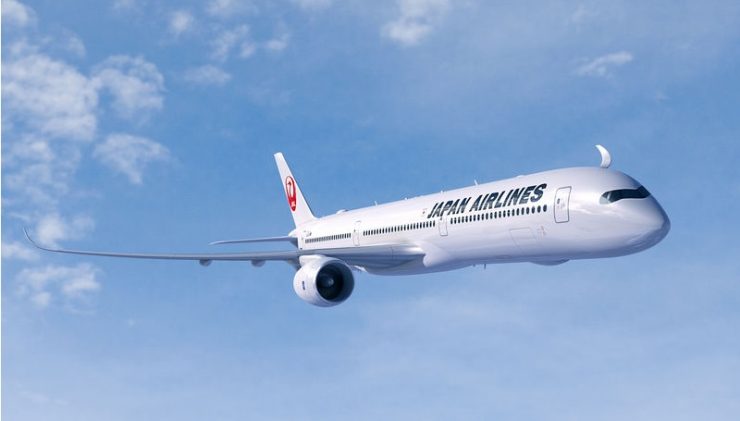 To share happiness with passengers, JAL held a celebration at departure gate 8, Terminal 3 of Soekarno-Hatta Airport by inviting the Japanese Ambassador to Indonesia, Kanasugi Kenji on 16 July ago.

“Congratulations for the Jakarta-Tokyo flight route. It has been 60 years since the diplomatic relations between Indonesia and Japan took place. You could say this flight route is a sign of friendship between Japan and Indonesia and the praise is not excessive,” said Kanasugi Kenji.

Kanasugi Kenji explained that during the last 60 years, it was acknowledged that there had been a lot that had happened between Indonesia and Japan. It is undeniable that during this pandemic it is very difficult. However, in recent years there have been developments with some easing of the border between Japan and Indonesia which makes it easier for expatriates to travel in both countries.

“I hope that in the future, JAL will be able to strengthen the two countries between Japan and Indonesia. This route is also expected to have a long life and remains a favorite for the people of Indonesia. I also hope that this flight route can last up to 80 years and more,” he concluded. [sources/photo special]