GOV’T CALLS FOR PENTAHELIX COLLABORATION FOR TOURISM IN MANGGARAI 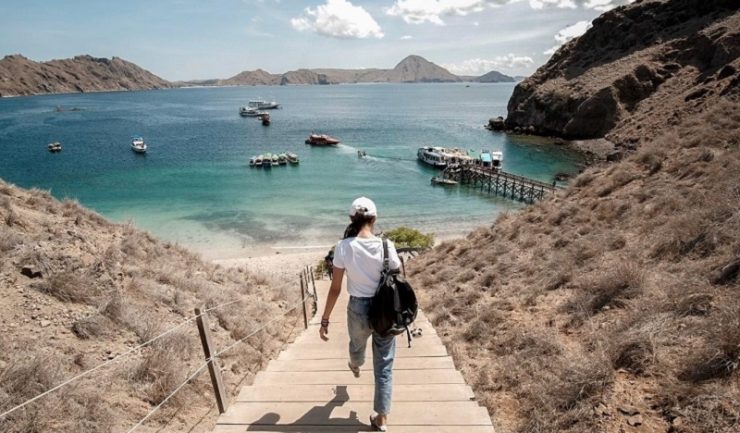 “Major pastoral idea of Holistic Tourism should be supported by all parties that broadly reach the people’s lives,” he noted in Golo Koe Labuan Bajo Festival, East Nusa Tenggara, on Saturday (8/13) evening.

According to Plate, tourism can have positive impacts such as improving economic prosperity, encouraging social interaction, as well as enriching culture.

Tourism becomes a backbone to develop people’s prosperity, encouraging brotherhood and global unity within a nation or tribe, he deemed.

To this end, he emphasized that the concept of Holistic Tourism, namely Participation, Culture, and Sustainability, initiated by the Ruteng Diocese, should fully be supported by every party.

The multi-party collaboration is important to ensure that the holistic tourism’s development is regularly discussed at Ruteng Diocese.

During the occasion, Plate also informed that the government has established Labuan Bajo as one of the super priority tourism destinations in Indonesia. Labuan Bajo has also become the National Tourism Strategic Zone.

To this end, the negative impacts of tourism, such as marginalization of locals, degradation of ethical, spiritual values, as well as environmental destruction, should be anticipated.

“Local human resources should be prepared and enabled to play a part in tourism,” he remarked.