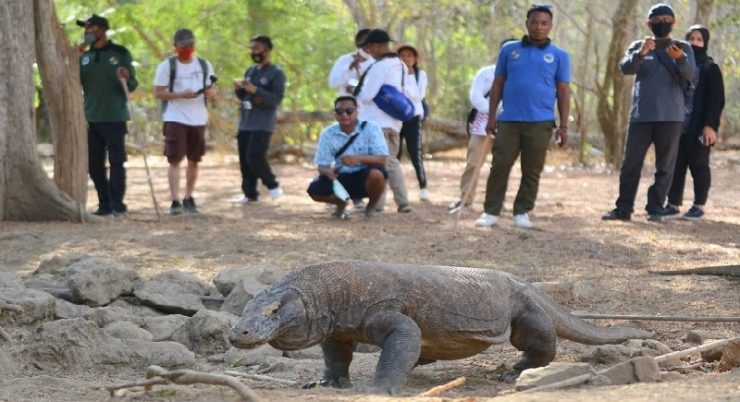 “The NTT Provincial Government will provide a dispensation for the next five months or the old tariffs for Komodo Island and Padar Island will apply. The new tariff of IDR3.75 million will take effect on January 1, 2023,” said Head of the East Nusa Tenggara Provincial Tourism Office Zeth Sony Libing. to reporters in Kupang, NTT, Monday (8/8).

He explained again that the new tariff of IDR3.75 million that had been set by the NTT Provincial Government would take effect optimally on January 1, 2023.

He explained that the dispensation was a suggestion from President Joko Widodo and input from a number of community and religious leaders in West Manggarai Regency, NTT.

“The granting of this dispensation is based on suggestions and input from various parties including the direction of President Joko Widodo. The NTT government of course still pays attention to all inputs from various parties such as input from the Bishop of Ruteng Mgr Siprianus Respectfully, religious scholars, priests, and other prominent figures. community leaders in the area,” Zeth said.

According to him, for five months, the NTT Government will better prepare various facilities and infrastructure in the tourist areas of Komodo Island and Padar Island and intensify socialization activities with various parties such as churches, community leaders and various parties in the western tip of Flores Island. the application of a new tariff of IDR3.75 million which came into effect on January 1, 2023.

He emphasized that tourists who want to buy entrance tickets to Komodo and Padar Islands who visit starting January 1, 2023 can already register through the INISA application owned by PT Flobamor.