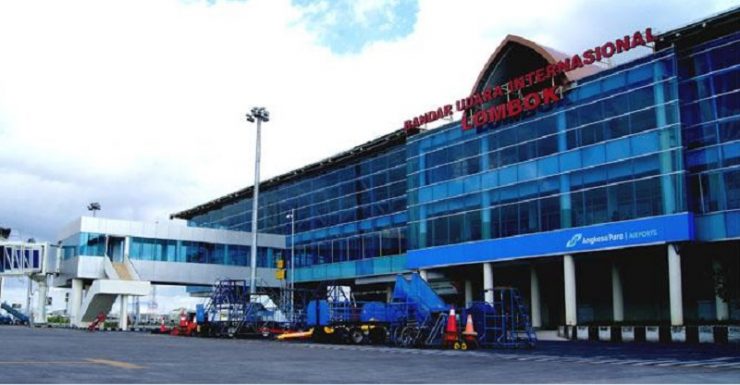 “The Singapore-Lombok international flight route is operated by Scoot, which is a subsidiary of Singapore Airlines (SIA), starting on October 16, 2022,” said Public Relations of PT Angkasa Pura I Lombok Airport, Arif Haryanto, Saturday (9/24).

The new Lombok-Surabaya (PP) flight route, he continued, was opened every day. The Lombok-Surabaya flight, which opened on Friday (23/9), uses an Airbus 320-200 aircraft with a capacity of 180 economy class seats.

SAUDI ARABIA is increasingly serious about changing its image as one of the world’s largest oil producing countries. From an oil-producing country, the Arabian Peninsula country is starting to improve and focus on...

JEMBER’S Notohadinegoro Airport is ready to resume operations in early January 2023. This was conveyed by Jember Regent, H. Hendy Siswanto to a number of journalists who are members of the Jakarta’s Journalist Media...