THE GOV’T WILL REVITALIZE THE SULTAN HOTEL AREA INTO A GREEN SPACE: PRATIKNO 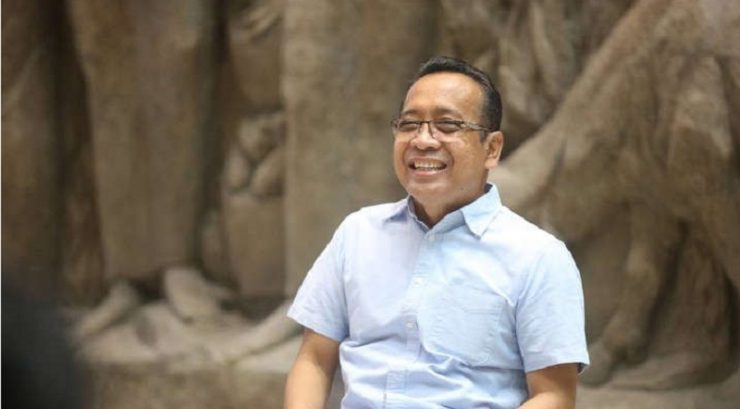 “Our next program is related to this revitalization, the Sultan Hotel & Residence area is quite large,” said Pratikno, quoted via the Ministry of State Secretary’s YouTube, Wednesday (10/19).

Pratikno said that there were no legal problems behind the revitalization of the Sultan Hotel & Residence area. Moreover, according to him, the government has won the review (PK) up to four times.

Furthermore, he said that the right to use the building (HGB) in the Sultan Hotel & Residence area will expire in March and April 2023. The revitalization process will only begin after the HGB expires next year.

Furthermore, according to Pratikno, the revitalization was carried out to create a green area as was done at Taman Mini Indonesia Indah (TMII).

“We will also do it at the Sultan Hotel & Residence so, that it becomes a green area, an area that can be used more because its location is very, very central,” concluded Pratikno. [sources/photo setneg]