BALI ENTERED THE 10 MOST POPULAR DESTINATIONS IN THE WORLD: TRIPADVISOR 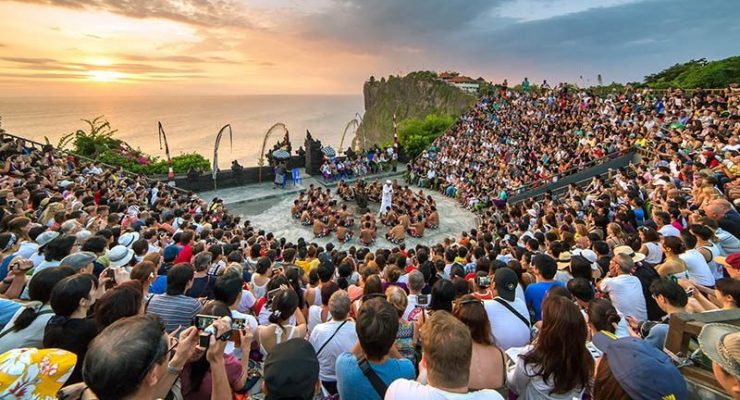 EVIDENTLY that Bali has again received a world-class award and this time the TripAdvisor travel site through its annual Travelers’ Choice Award for Destinations, has named the Island of the Gods as the second most popular destination in the world in 2023 ahead of London in third position and Paris in fifth position.

Responding to this, Minister of Tourism and Creative Economy, Sandiaga Uno during the weekly press briefing, at the Sapta Pesona Building, Jakarta, Tuesday (01/24), 2023 explained that he appreciated that the Island of the Gods was still the top of mind for tourists to travel.

Sandiaga also explained that the Travelers’ Choice Award for Destinations assessment indicator is based on the quality and quantity of reviews during the November 2021-October 2022 period. Apart from global rankings, there are also subcategories of accommodation, restaurants, and other interesting things to do in tourist attractions.

“Bali’s task, can be a feeder for 5 other super-priority destinations (DSPs). This is an achievement that we should be grateful for. We hope that in the future other destinations in Indonesia will develop besides Bali,” he remarked.