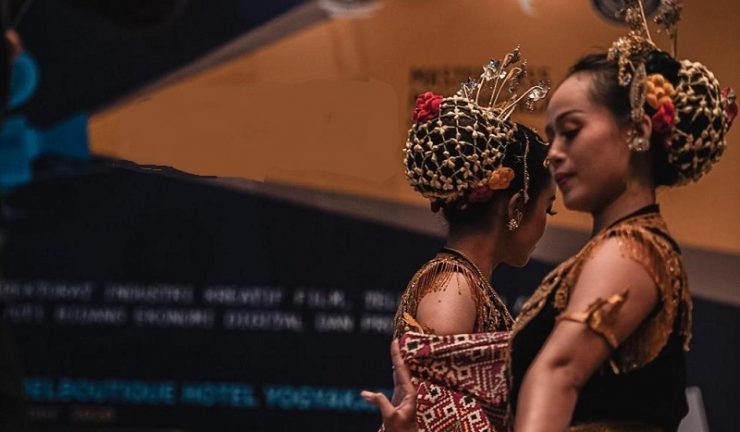 SIXTEEN additional cultural works from Central Java have been designated as national intangible cultural heritage this year, taking the total to 119.

“In 2022, we proposed 16 intangible cultural heritages to the national level to be assessed for feasibility. From this proposal, all of them have been recognized as cultural works with a national predicate,” cultural affairs head at the Central Java Education and Culture Office Eris Yunianto said.

The proposal for designating them as national intangible cultural heritage was carried out in stages, starting from the district/city level, with the support of cultural documents or witnesses, Yunianto informed.

According to him, a cultural work can be designated a national intangible cultural heritage if it has been cultivated or has been present in society for at least 50 years.

Furthermore, he emphasized that cultural heritage recognition must be followed by increasing cultural preservation efforts as the government can revoke the heritage status if it cannot be sustained.

JEMBER Regency, one of the regencies in the East Java region, has extraordinary charm and wealth. Not much is known, Jember has a Tobacco Museum, a cigar-producing city, there is a coffee and cocoa Research Center which...

THE FIFTH edition of Art Moments Jakarta (AMJ), one of the country’s biggest art fairs of three days (4-6 November 2022) event returned to its original venue officially and which was opened on Friday afternoon, (11/4)...