IMPLEMENTATION OF e-VOA IS EXPECTED TO INCREASE FOREIGN TOURIST VISITS 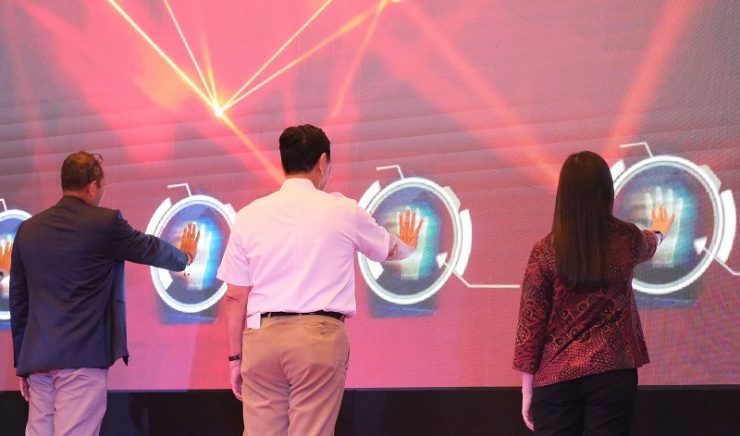 IT IS believed that the application of the electronic Visa on Arrival (e-VOA) application launched by the Ministry of Law and Human Rights can have an impact on increasing the number of foreign tourist visits to Indonesia.

According to Edward Omar Sharif Hiariej, Deputy Minister of Law and Human Rights at the launch of e-VOA, in Bali, Thursday (11/10) said that in addition to improving the nation’s image and the competitiveness of Indonesian tourism, the ease of immigration services will certainly have an impact on increasing the number of visits. foreign tourists and foreign exchange which will be the target of achieving Indonesia’s tourism performance.

This is because the e-VOA application makes it easier for foreign tourists to make VoA payments before arriving in Indonesia. The ease and speed of administration certainly affect the enthusiasm of tourists to visit Indonesia.

“Tourists really value comfort and with the e-VOA application, it will make it easier for foreign tourists to enter Indonesia, without the need to queue at the airport (seamless experience). The implementation of e-VOA itself will be implemented in stages, by prioritizing VoA services at Soekarno Hatta Airport and I Gusti Ngurah Rai Airport, “he said.

Edward O. S. Hiariej hopes this service can be extended to other potential market countries. In this way, the target of foreign tourists visiting which was previously set between 1.8 to 3.6 million foreign tourists in 2022 can be met.

“Hopefully the implementation of e-VOA will increase Indonesia’s competitiveness as the world’s main destination, so that the target of foreign tourists this year can be achieved and encourage the creation of workers for economic recovery after the pandemic,” he concluded. [traveltext.id]