TOURISM MINISTRY WARNS PUBLIC OF THREAT OF THE WORLD’S INFLATION 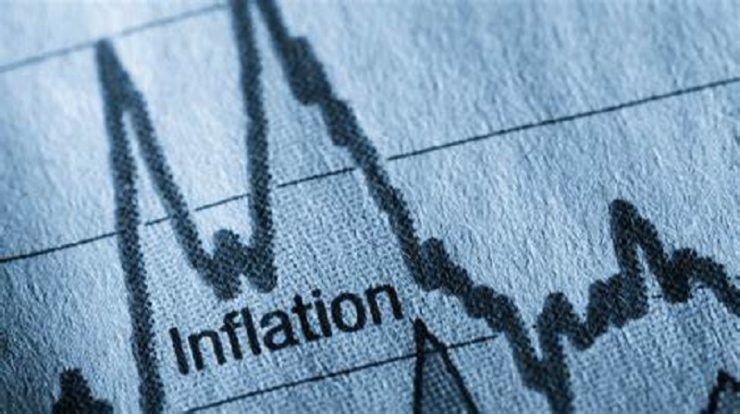 MINISTRY of Tourism and Creative Economy reminded the public to remain vigilant against the threat of inflation.

According to Minister of Tourism and Creative Economy on Thursday (8/18) said I want to convey a message from the president that although we are in a good recovery momentum, we must remain vigilant because there is a threat of inflation. This inflation will imperceptibly increase our cost of living.

While addressing the Balinese people as well as Denpasar City Government and Bali Provincial Government, Minister Uno advised that all levels in the regions should work towards building the economic strength of the community in order to anticipate inflation.

“Now, inflation is at the level of 4.9%. This will further burden our recovery. However, I believe we can overcome this if we join hands. I see many businesses here that are able to survive and become successful,” the minister noted in front of a row of Micro, Small and Medium Enterprises (MSMEs) at the Sanur Village Festival 2022.

While opening the music festival and the Sanur Village Festival MSME exhibition in Denpasar, Bali, Minister Uno expressed hope to rise together.

“We must fight together and create 1.1 million new jobs in 2022 and 4.4 million in 2024. Let us continue the development initiated by President Jokowi for the last eight years. We must solve this and create it in the future,” he affirmed.

While opening the Sanur Village Festival, which is part of the 100 ranks of the Kharisma Event Nusantara (KEN), Minister Uno also said that Indonesia’s position had risen by 12 points to rank among the world’s top 32 in the World Economic Forum Index.

“We are up 12 positions over Thailand, Malaysia, and Vietnam for the first time in history, thanks to our hard work together. One of the aspects that makes our tourism more advanced is the Sanur Village Festival 2022. It means that we have a festival to be proud of,” Minister Uno told the media.

The minister noted that tourism and creative economy activities, such as this festival, also contributed Rp4.8 trillion to the gross domestic product (GDP) in the creative economy sector in 2020. Music festivals are considered to contribute not only in bringing in tourists but also in promoting culinary arts, crafts, and entertainment as well as the music itself.

“After two years of absence, the Sanur Village Festival is expected to revive our tourism and creative economy. The job opportunities created are also extraordinary. SMEs are involved and arts, including music, fashion, and culinary, are available here. I predict that an event like this will increase economic growth by 0.5 to one percent of the Balinese economy,” the minister said in front of 150 booths and exhibitions. [antaranews/photo special]