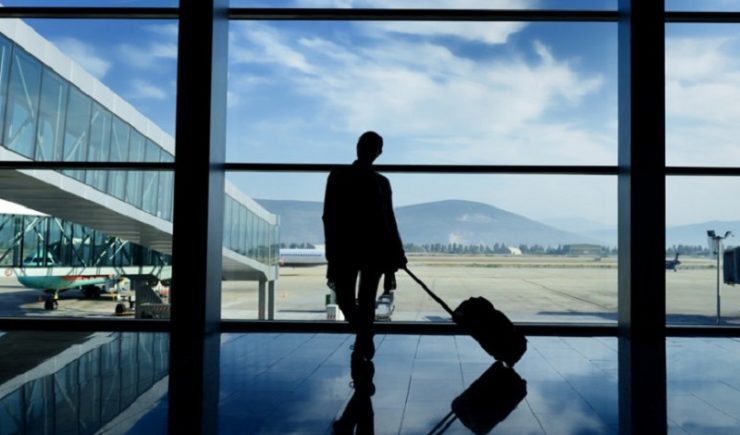 THE performance of airline stocks in Asia this year recorded an increase in line with the opening of travel in all regions, except for China, which is still implementing a lockdown policy.

Based on data compiled by Bloomberg, Asian airlines are the only ones from the global airline ranks that have experienced an increase. Shares of Cathay Pacific Airways Ltd have soared 31% this year. Cathay’s performance, which has been under siege for a long time by COVID-19 regulations in Hong Kong, has further improved after hotel quarantine requirements were relaxed there.

“Asia is just entering the early stages of its revenge journey. A trend that is mostly playing out in the US and Europe,” said Bloomberg Intelligence analyst Team Bacchus.

Airline stocks in Asia, he added, have risen despite China maintaining strict Covid protocols ahead of the main Communist Party congress next month. Chengdu, the capital of Sichuan province, has several hundred infections. The reopening of travel elsewhere in Asia is not the only driving factor for airlines in the region. The Western world also has more concerns over inflation and recession.

Meanwhile Director General of the International Air Transport Association (IATA) Willie Walsh, described this condition as a solid recovery, helped by demand in the Northern Hemisphere during the summer and increased domestic activity in China.

However, Walsh warned that high jet fuel prices would continue to depress the airline’s cost base for the rest of the year, which he described as a challenge for carriers.

“I’m aware of several airlines that have started hedging in recent months, just to provide cover against the volatility we’re seeing,” he said.

Globally, passenger traffic in July was at around 75% of pre-pandemic levels, helped by strong demand for domestic services where traffic has recovered 86.9% from levels seen in July 2019, the agency said.

International traffic, however, has recovered 67.9% from pre-pandemic levels in July, lagging behind domestic demand. [sources/photo special]