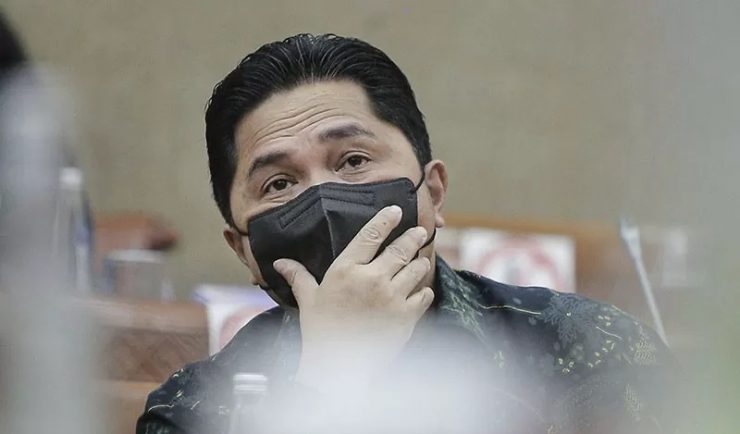 “This assignment is also for the preparation of the ASEAN Summit in 2023 in Labuan Bajo,” he said in a working meeting with Commission VI of the DPR in Jakarta, Wednesday (9/22).

Minister Erick Thohir said that the G20 Summit had been decided to be moved to Bali. In addition, PT Pelindo’s PMN of IDR1.2 trillion is used for the development of Benoa Port, Bali and to encourage the Bali Maritime Tourism program. Later, cruise ships can dock directly to (Benoa Harbor) Bali.

After that, Indonesia officially holds the 2022 G20 Presidency and will take place from 1 December 2021 to 30 November 2022. The G20 Summit Indonesia meeting will apply two methods, virtual and face-to-face meetings by observing and considering the conditions of the COVID-19 pandemic. [antaranews]