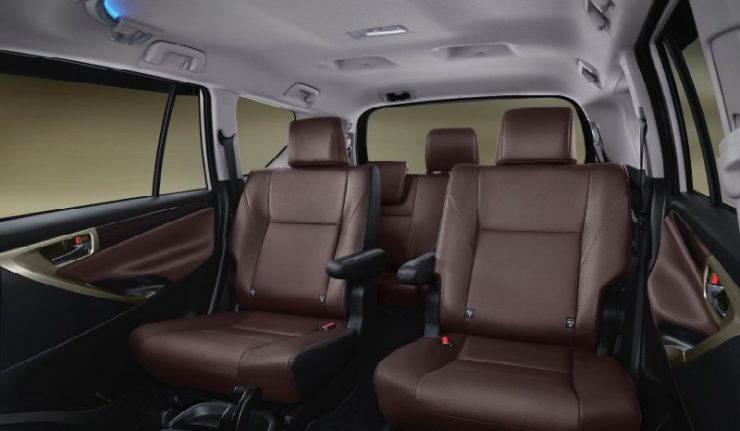 THE DEMAND for car rental to travel agents ahead of the World Superbike (WSBK) Championship which will be held from 19 to 21 November 2021 is increasing. The high demand for car rental ahead of World Superbike makes the need for cars cannot be met from West Nusa Tenggara (NTB) alone. As a result, travel agents will bring in cars from Bali to fulfill the requests of guests who have booked.

According to Chairman of the Association of Indonesian Travel Agents (Astindo) NTB, Muhammad Sahlan explained that entrepreneurs who are members of Astindo have received 2000 orders from guests who will watch the World Superbike event.

“We are starting to find it difficult to find rental cars in NTB, because of the large number of incoming orders, which have entered around 2000 bookings. The solution is we bring in cars from Bali. The majority of cars requested by consumers are Innova, Avanza and similar cars. From the orders that come in, the average guest rents until the 22nd or the day after the World Superbike event. “We need cars like Avanza, Innova and similar cars,” said Sahlan.

Sahlan also invited the people of NTB who have a car and want to rent it out during the World Superbike momentum to contact Astindo NTB.

“If there are people who want to rent out their car, complete with a driver, please contact us at Jalan Langko number 49 Mataram. Later we will list and we will brief the driver to comply with the service standards that have been set,” Sahlan remarked.

The World Superbike event itself is predicted to bring 25,000 spectators to Mandalika. MGPA as the organizer has continued to make preparations, including logistics, crew, racers have arrived at Mandalika in stages by cargo plane. [bisnis.com/photo special]