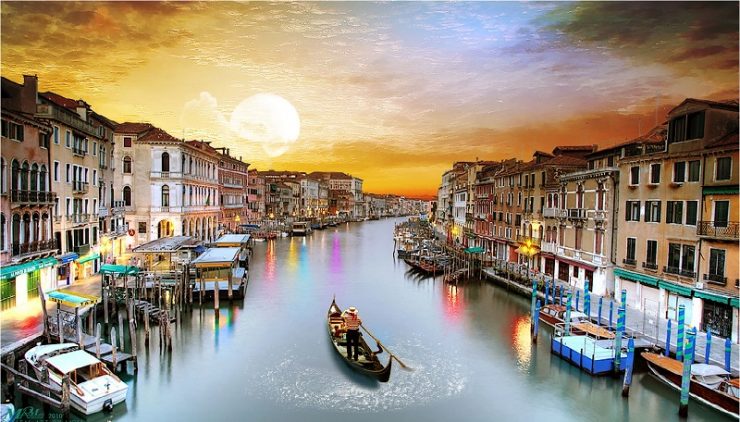 VENICE has delayed its decision to charge foreign tourists a new fee to enter the canal city area. The fee was originally scheduled to go into effect this summer as a way to combat overtourism. Now, the fee won’t be applied until early 2023.

According to the plan, the new tax is intended to limit the number of daily visitors. Residents, students and passengers will be exempt from fees. Visitors staying at the hotel will also be exempted as they have already paid a tax of US$5.33 (IDR77,495) per night. The new fees are also expected to change depending on the season.

During high season, tourists may have to pay as much as US$10.66 (IDR154 ​​thousand) while the fee will drop to US$3.20 (IDR46,526) during less popular times. The booking and payment system is now expected to take effect on January 16, 2023, according to the Venice City Council.

Venice, which saw more than 80,000 tourists a day and about 25 million visitors a year before the COVID-19 pandemic, has been fighting overtourism for years. The city first started talking about costs in 2019, but it was postponed due to the pandemic.

After the pandemic brought tourism to a halt, Venice began cleaning up the city’s canals. Then last year, Italy declared the aqueduct around Venice a “national monument”, and banned large cruise ships from the lagoon basin near St. Mark and the Giudecca Canal.

Small boats are still allowed to enter the Venetian lagoon. Venice’s efforts to prevent overtourism earned him a reprieve from being added to a UNESCO World Heritage Site danger list. [sources/photo special]